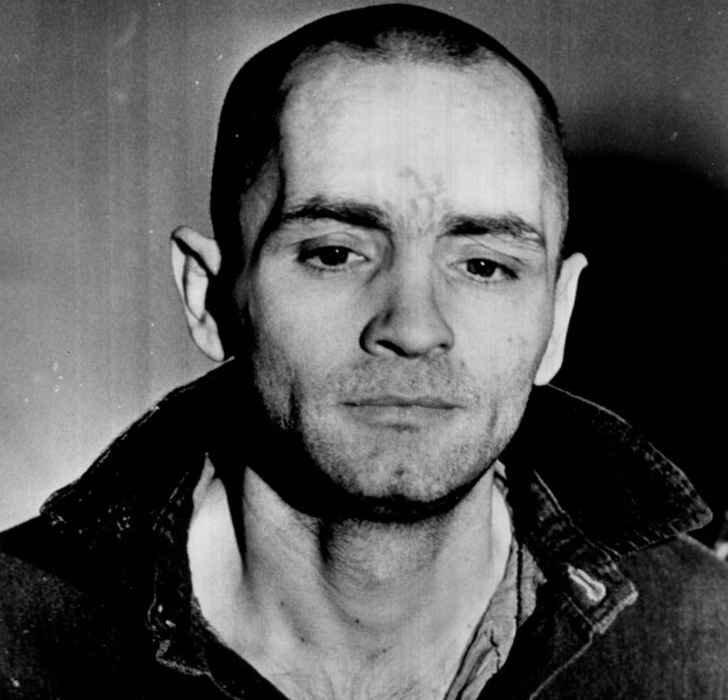 About the only thing Witness to Evil has going for it is speed…the speed with which it was published following the verdict in the Tate-LaBianca killings — the so-called “first of the acid murders.” The verdict came Jan. 25; the book’s publishing date was less than three months later.

This speed is also the weakness of this book by George Bishop, author of The Psychiatrist and Faith Healing-God or Fraud?

Although fascinating in its verbatim reports of conferences at the bench and in the judge’s chambers — out of earshot of the jury and the press — and although morbidly hypnotizing as it lays out the peculiar lifestyle of the Charles Manson commune “Family,” it suffers from too much haste for proper summation and analysis.

The Foreword to the book is by Art Linkletter, still publicly beating his breast over the dangers of LSD — the drug which caused his daughter to commit suicide.

Bishop doesn’t approach the trial objectively. He paints principles involved with the brush of prejudice. Despite this, the publishers claim the book sets “a new standard for interpretive journalism.”

On August 9 came the slaughter that shocked the continent and chilled Los Angelenos — that of Sharon Polanski (Tate), Abigail Folger, Voityk Frykowski, Jay Sebring and Steve Parent. The next day, Rosemary and Leno LaBianca were murdered. Why? Apparently to start the white-black revolution.

These were senseless acts, perhaps caused by drug-induced irrationality, perhaps a result of an inherent madness in man.

If the reader is interested in sensationalism and enjoys detective magazines, he will enjoy this report on the 225 days of trial. If he looks for answers to the question “Why,” he had better look elsewhere.