Danny DeCarlo was born in Toronto Canada, but was granted U.S. citizenship after serving four years in the Coast Guard. After his service, DeCarlo went into the firearms business with his father. Danny loved guns, so much so, that he once said he loved them more than his old lady. Danny was also club treasurer of the Straight Satans motorcycle gang. In 1966, he was convicted of smuggling Marijuana across the U.S./Mexican border.

Through the Straight Satans, Danny met Charles Manson. Charlie wanted the motorcycle gang to hang around Spahn's Ranch to protect the family. DeCarlo enjoyed the girls, and the lifestyle at Spahn's, so he joined the family. However, Danny was the only Straight Satan to become a full time fixture at Spahn's. DeCarlo was given the duty of taking care of all the family's weapons. Danny was arrested with the family on the August 16th raid, a week after the Tate-Labianca murders. And after hearing about the Shea murder later that month, Danny split the family and moved to Venice.

On Thursday, November 13, 1969, DeCarlo was interviewed by the LAPD at the Parker Center in downtown Los Angeles. Danny provided police with a lot of incriminating information on the family. He also handed over the sword that Manson had sliced off Gary Hinman's ear with. Six days later a handcuffed Danny DeCarlo gave Vincent Bugliosi and the LAPD a tour of Spahn's Movie Ranch.

From September 11th to the 17th of 1970, Danny testified against Manson and the girls in the infamous Tate-Labianca murder trial. DeCarlo also gave testimony in the trials of Tex Watson and Bobby Beausoleil. Danny didn't stay around to collect his portion of the $25,000 reward; he skipped bail on a federal gun charge and fled to Canada 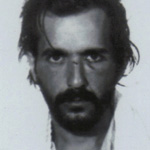 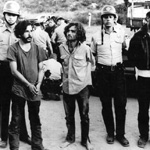 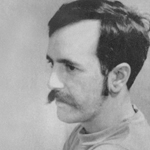 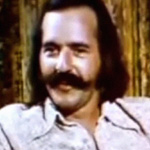 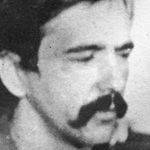