In 1963, Jay Sebring purchased a home on Easton Drive, about a mile north of Cielo Drive in Benedict Canyon. Part of the reason why he bought the house was it's dark history. In the early '30's, the Bavarian-style mansion was owned by MGM producer Paul Bern and his wife actress Jean Harlow . After only 2 months of marriage, Bern committed suicide in the house, and ever-since, it's been rumored that his ghost haunts it. A fellow hairstylist remembered Sebring giving him a house tour, which included the spot where Bern's body was found. Sebring told him, "When I go, the whole world's going to know about it." 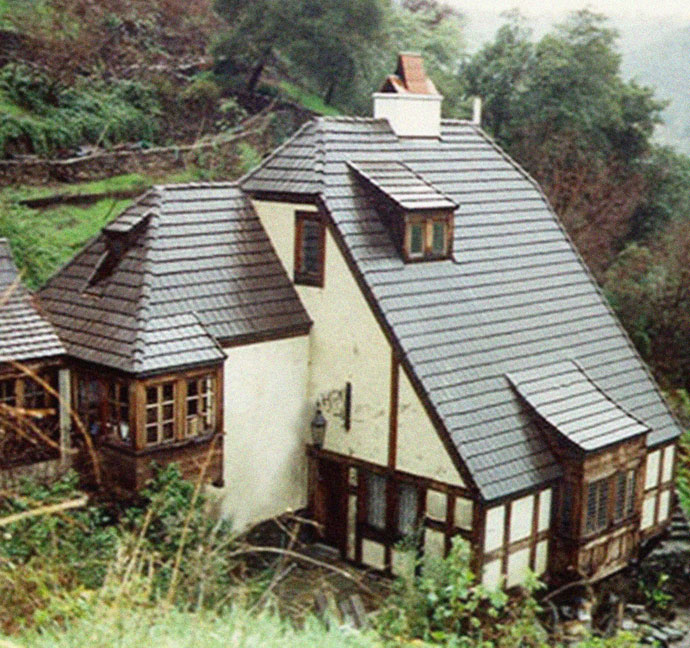