Mary Brunner was born in Wisconsin in the early 40's. She went to the University of Wisconsin and got a Bachelors degree in History. After graduating, Brunner headed west, and took on a job at the UC Berkeley Library. In 1967, she met and took in Charles Manson. Brunner has become known as the first member of what would become the Manson family. She left her job, hit the road with Charlie, and the family was born.

On April 1, 1968, Mary gave birth to Valentine Michael Manson, aka "Pooh Bear", the first baby of the family. In July of 1969, Mary witnessed Bobby Beausoleil stab Gary Hinman; she and Susan Atkins took turns smothering Hinman's face as he lay dying. On the night of the Tate murders, Mary was in jail with Sandra Good. Brunner and Good were arrested earlier that afternoon for using a stolen credit card at a Sears department store. Danny DeCarlo later implicated Brunner in the Hinman murder, however she turned states evidence and was granted immunity.

On August 21, 1971, the Hawthorne police department responded to a silent alarm set-off at a Western Surplus store in Hawthorne. They arrived in time to catch 6 family members, including Mary, in the middle of an armed robbery. After a brief shootout, the family members were detained. Along with Brunner, the HPD arrested Catherine Share, Charles Lovett, Lawrence Bailey, Kenneth Como, and Dennis Rice. The group had stolen close to 150 guns, which they intended on using in a plot to hijack a 747 jumbo jet, in which they would kill one passenger every hour until Manson and company were released from prison.

For the part in the Hawthorne shootout, Mary served six and a half years at the California Institute for Women, while Pooh Bear went to live with Brunner's parents. Mary has since took on an assumed name, and is last reported to be living in the Midwest. 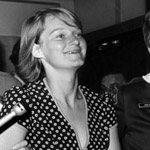 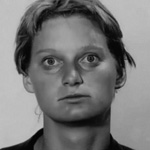 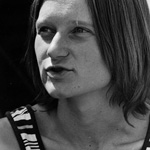 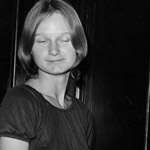