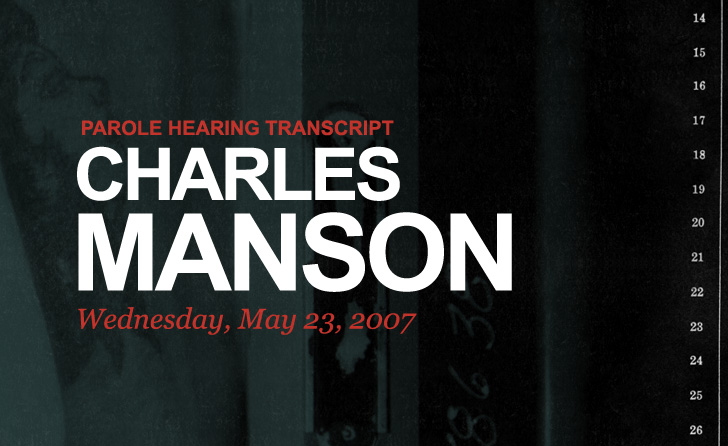 Feb. 10 – On Wednesday, May 23, 2007, a California parole board took an hour and a half to find Charles Manson unsuitable for parole for the 11th time, at a hearing held at Corcoran State Prison in Corcoran, California.

Manson, who refused to attend his 2002 hearing, once again did not attend the hearing.

According to a counselor’s report, “Manson was given the opportunity to review, check appropriate boxes, and sign BPH documents for this BPH hearing. He refused to sign documents which dealt with waiver of rights to attend hearing, waiver of postponement of hearing, Central File review, and consent for attorney to examine records. Subject stated he considers himself a prisoner of the political system, and his appearance before the Board is questionable.” 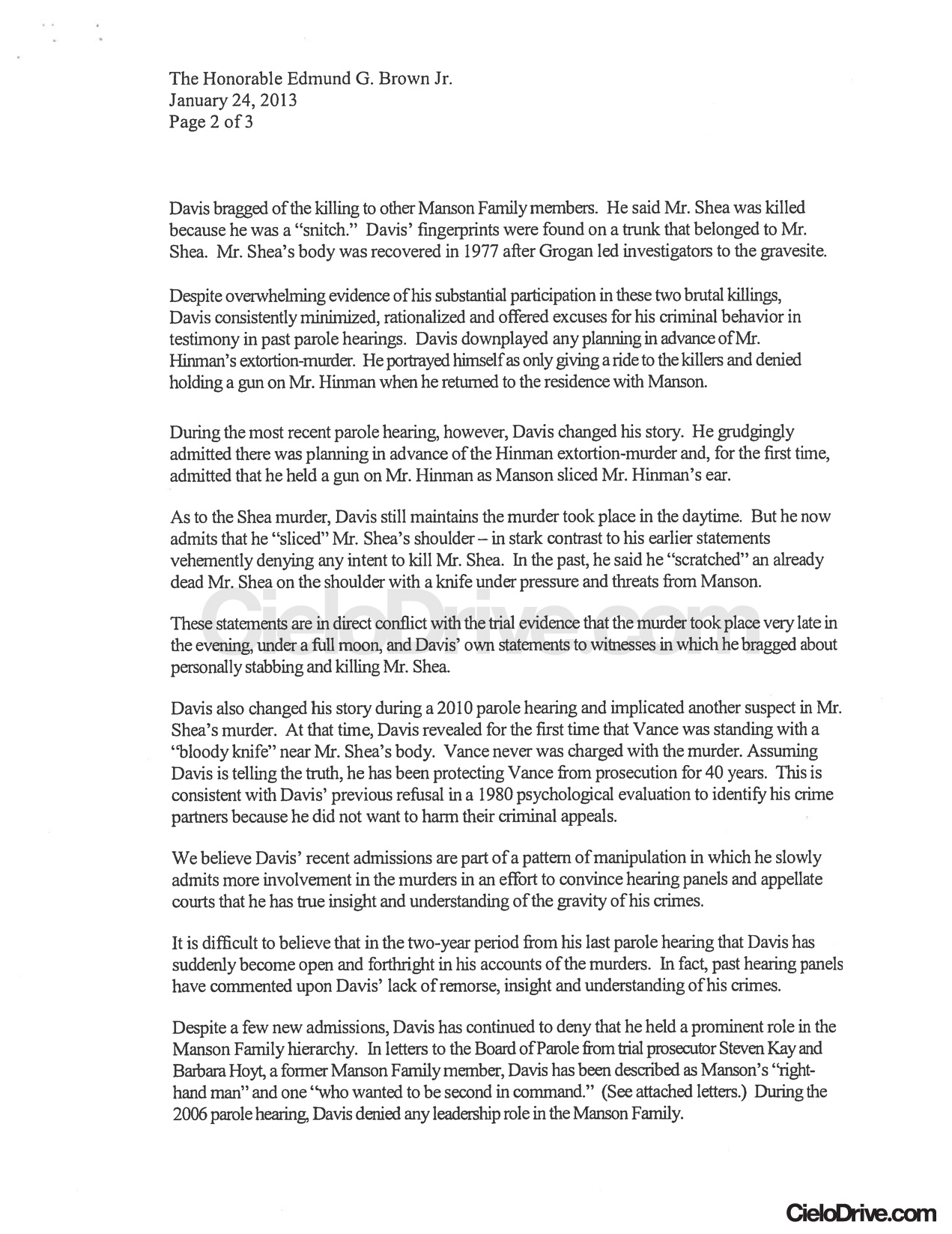 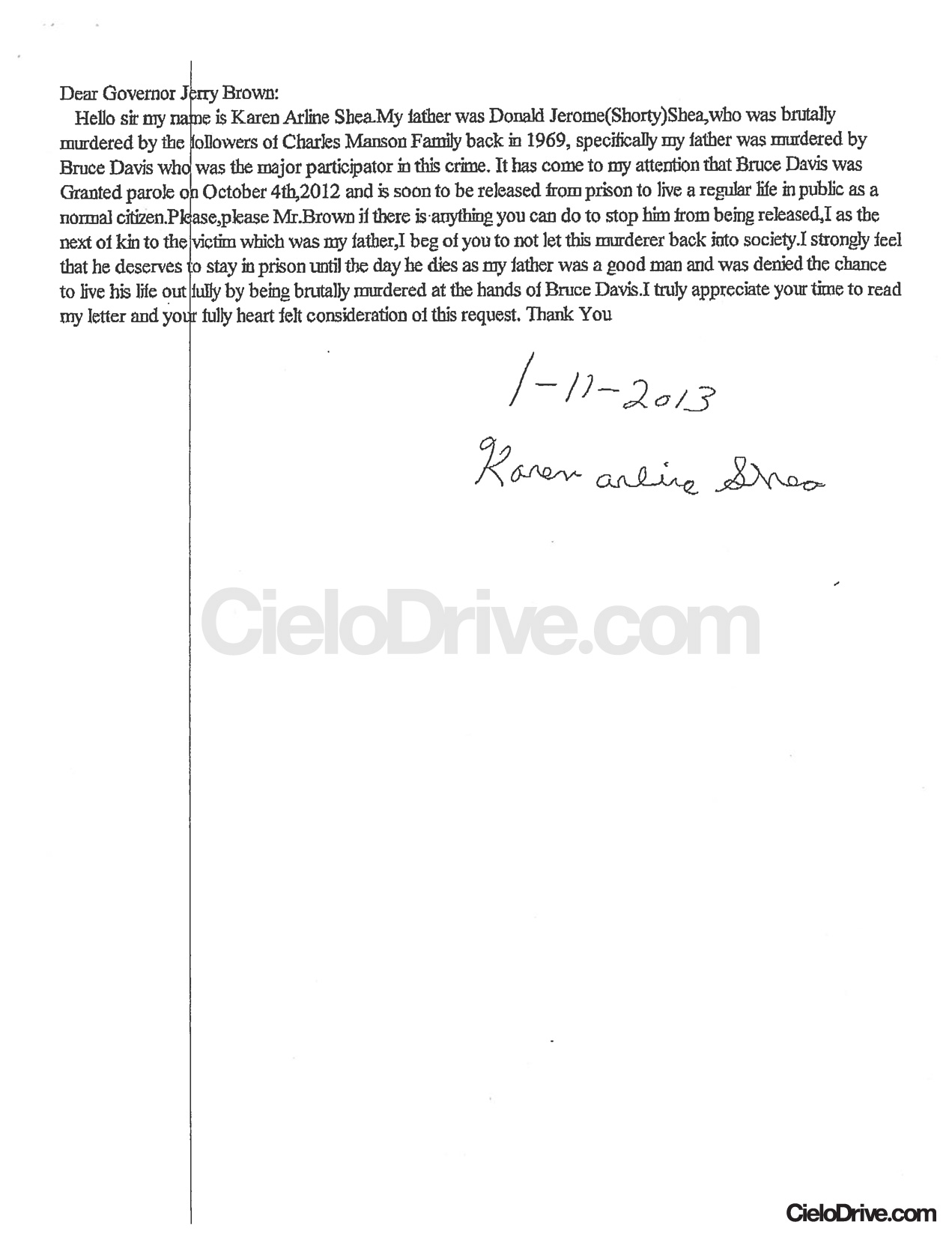