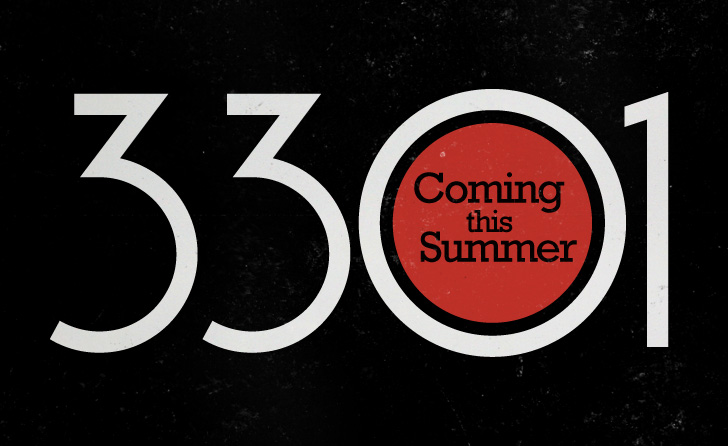 Apr. 12 – The cielodrive.com Photo Archives return this summer with 3301. Enter 3301 Waverly Drive as it was in August of 1969 through never before published, digitally restored photographs presented in a truly unique viewing experience.

Apr. 8 – For this installment of the Audio Archives series, we will listen in on conversations with a pair of doctors regarding the power of hypnosis. This tape was not marked so I don’t know the names of the doctors, the interviewer or whether he is from LAPD or the District Attorney’s office. The tape was also not dated, but the conversation seems to indicate it took place in December of 1969, shortly after the indictments. At that time, Susan Atkins’ attorney Richard Caballero was telling the press that Susan was among several followers who were under Charles Manson’s “hypnotic spell.”