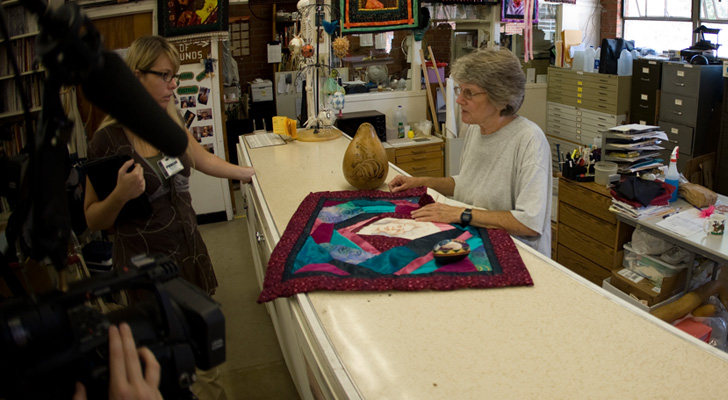 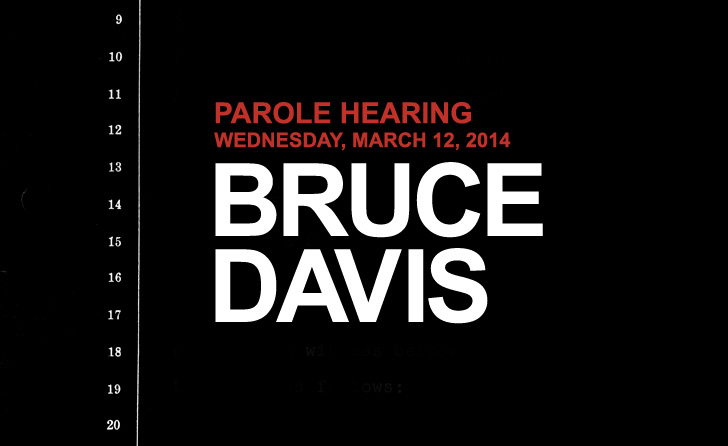 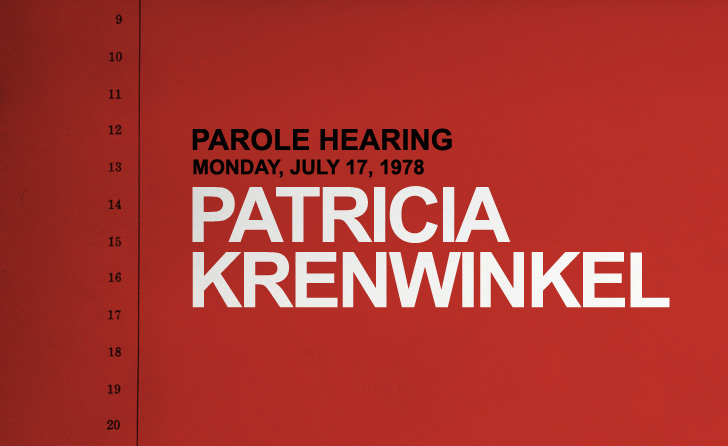 I have spent the past two years prosecuting one of Miss Krenwinkel’s co-defendants, Leslie Van Houten for the LaBianca murder. And as such, I have had numerous occasions recently to review Miss Krenwinkel’s role in both the LaBianca and so-called Tate murders. In my opinion, Miss Krenwinkel was well aware of the gravity of her acts of murder on August 9th and August 10th, 1969. She knew that participating in murder was wrong, but she decided that her loyalty to the Manson family was more important. Miss Krenwinkel had made her decision to participate in the murder even before she and the other members of the family left Spahn Ranch in the late evening hours of August 8th, 1969. Miss Krenwinkel was a very willing participant in the killings at the home of Sharon Tate, and by her own admission at the penalty phase of her trial, stabbed Abigail Folger to death.

Miss Krenwinkel had such a deep remorse for participating in the five murders at Sharon Tate’s home that, when she returned to the getaway car, the only thing she had to say was her hand hurt because, when she stabbed the victim, she kept hitting her bones.

The next day after the Tate murders, Patricia Krenwinkel spent part of the day watching TV news accounts of the murders so she could see what a good job she had done. That night, even knowing of the brutality and destruction of human life that she participated in the night before, she went out on the second night of the murders and participated in the LaBianca murders, actually stabbing both Leno and Rosemary LaBianca. Before she left the LaBianca residence, she carved the word “War” w-a-r on the abdomen of Leno LaBianca and also stuck a carving for in his abdomen. She then, in Mr. LaBianca’s blood, wrote the words, “Death to pigs,” “Arise,” and “Helter Skelter,” inside the LaBianca home.

Leslie Van Houten testified at her trial in 1977 that Charles Manson told her that Patricia Krenwinkel was a complete reflection of him, that she was more like him than anyone else in the family.

Her seven victims cannot expect parole and neither should she.