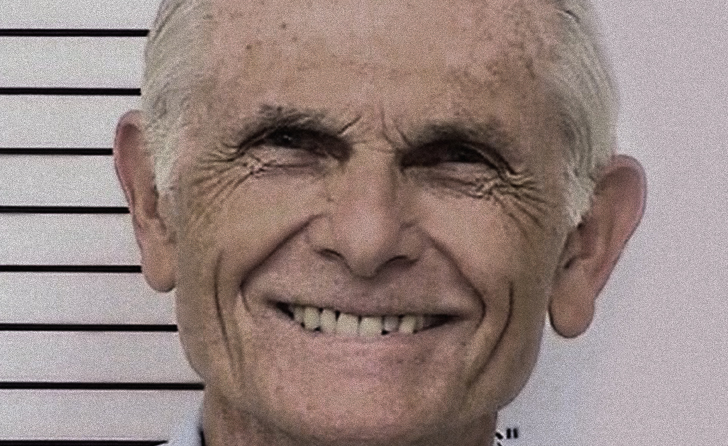 Aug. 3 – Prior to the 1977 retrial of Leslie Van Houten, Dr. Joel Fort, the so-called “hippie Doctor of Haight Ashbury,” interviewed Charlie Manson at the California Medical Facility, in an effort to get Manson’s own take on his influence over Van Houten prior to the LaBianca murders.

In June of the same year, Fort testified, that based on Van Houten’s own testimony, “she did harbor malice and did manifest an intent to kill another human being,” when Leslie helped murder Leno and Rosemary LaBianca. Testifying for the state, Fort’s assessment contradicted the testimony of five defense psychiatrists who had earlier testified that Van Houten was not mentally able to premeditate the LaBianca murders because of the influence Charles Manson had on her.

For four days of testimony, jurors listened to Fort’s version of Manson’s replies, however, Van Houten’s lawyer, Maxwell Keith, wanted them to hear Manson himself. On Monday, June 27, 1977, upon Keith’s request, jurors got the opportunity to listen to the Fort-Manson interview, recorded in Vacaville, in March of that same year.