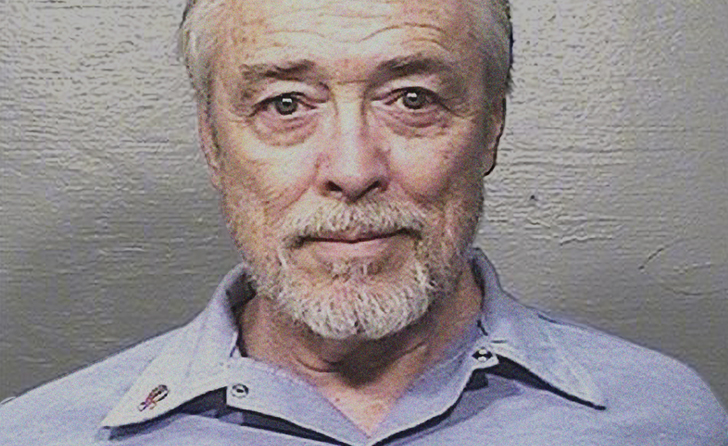 Posted on November 6, 2018 by cielodrive.com

Nov. 6 – The Attorney General of California maintains that Jerry Brown’s reversal of Leslie Van Houten’s 2017 parole grant did not violate due process, in an informal opposition submitted yesterday to California’s 2nd District Court of Appeal.

In early October, the Court of Appeal gave the attorney general 30 days to file opposition to the writ.

Upon receiving the informal opposition submitted by the attorney general, Pfeiffer submitted an informal reply with the court.

Oct. 4 – The 2nd District Court of Appeal has given the Attorney General of California until November 5th to file an opposition to Leslie Van Houten’s latest challenge of Governor Jerry Brown’s reversal of her 2017 parole recommendation.

Leslie Van Houten has requested to be resentenced.

In June, Governor Jerry Brown signed an assembly bill which amended the penal code to allow the Board of Parole Hearings and the California Department of Corrections and Rehabilitation the ability to make recommendations for resentencing, provided the new sentence is no greater than the original.

On Wednesday, Van Houten’s attorney, Richard Pfeiffer filed a motion with the Board of Parole Hearings and the California Department of Corrections and Rehabilitation requesting they recommend Van Houten’s sentence be recalled by the superior court.

Van Houten is still waiting on an appellate court ruling regarding Governor Brown’s reversal of her most recent parole recommendation. Last week, Pfeiffer filed a supplemental petition bringing to light a newly published opinion that he felt bolstered Van Houten’s argument that Brown’s reversal was not supported by the record.

Van Houten’s next parole hearing is scheduled for Wednesday, January 30, 2019

The reversal of Leslie Van Houten’s 2017 parole grant has been upheld by the Los Angeles County Superior Court.

A parole board found Van Houten suitable for parole in September, but the decision was reversed by Governor Jerry Brown, who reasoned that the heinousness of the murders outweighed Van Houten’s positive prison record. Brown also accused Van Houten of downplaying her role in the murders, saying she attempted to shift blame to Charles Manson.

“The Governor met all due process requirements, and considered all relevant statutory factors tending to show suitability, including positive psychological reports,” wrote Ryan. “This court is not entitled to reweigh the evidence before the Governor; rather it is tasked with determining whether the record contains some evidence in support of the Governor’s decision. This court finds that it does, and that there is a rational nexus between the evidence in the record and the Governor’s determination of [Van Houten’s] current dangerousness.”

Since then, she has been denied parole 19 times. She has been recommended for parole in her last two consecutive parole hearings. Both decisions have been reversed by Governor Brown.

Her next parole hearing is tentatively scheduled for March 2019.