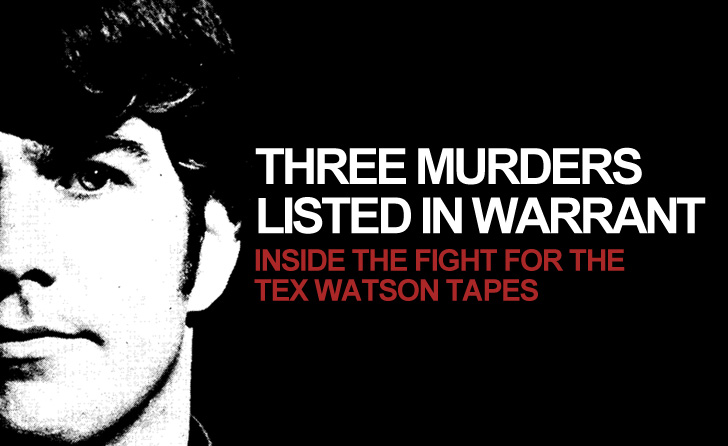 34 Responses to Three Murders Listed In Warrant For Watson Tapes