Actress is Among 5 Slain at Home in Beverly Hills 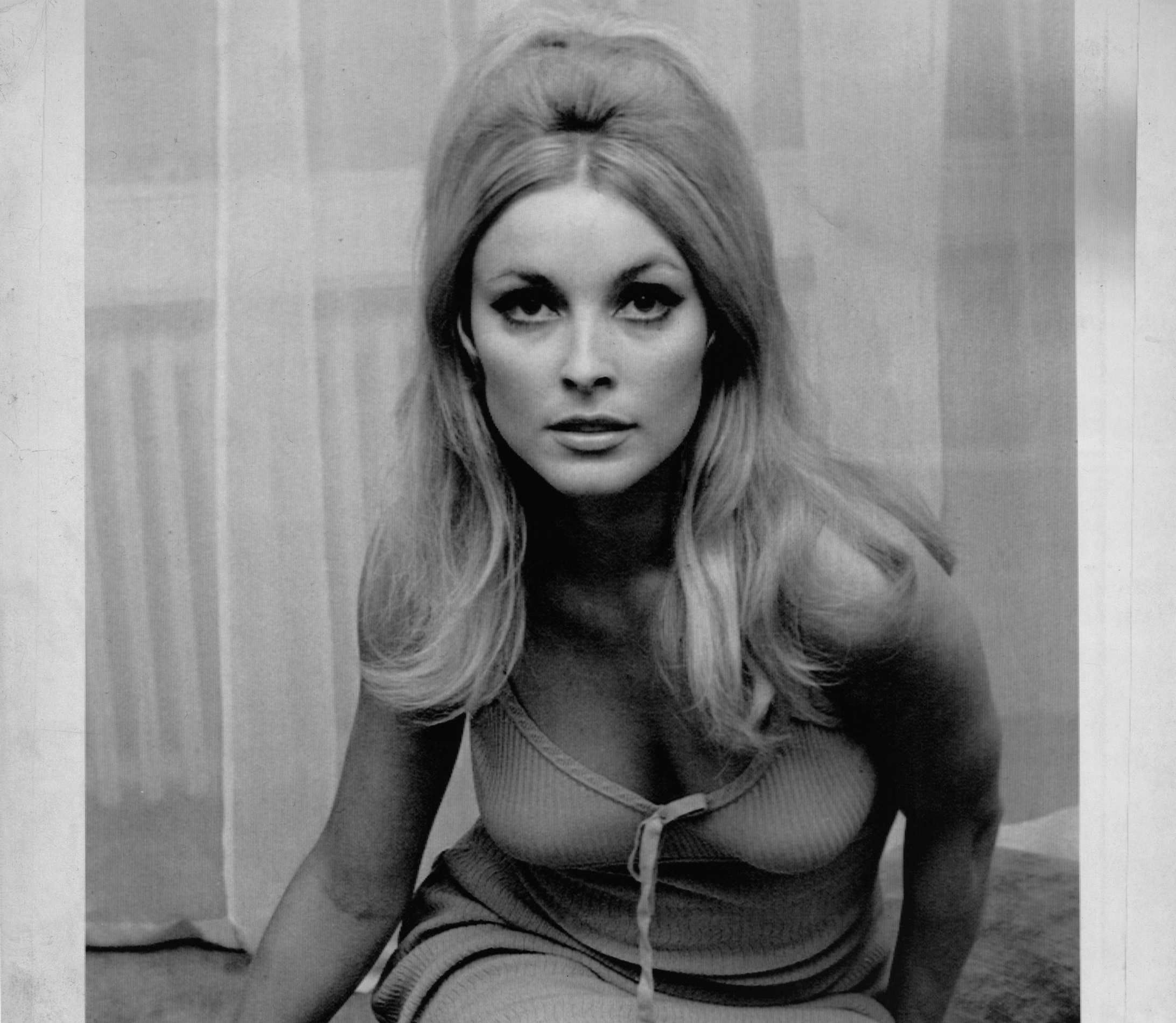 LOS ANGELES, Aug 9 – Five persons, including the actress Sharon Tate, were found this morning brutally murdered in a home in a secluded area of Beverly Hills.

The home, perched on a wooded hillside overlooking the city of Los Angeles, was being rented by Miss Tate and here husband, Roman Polanski, the movie director, who was in London at the time writing a script for a new movie.

News Broadcast Of The Tate Murders

The other victims were identified as Jay Sebring, a men’s hair stylist well known in Hollywood social circles; Voyteck Frykowski, a Polish film director said to be a close friend of Mr. Polanski; Mr. Frykowski’s girl friend, Abigail Folger, a member of the Folger coffee family, and a fifth man who remained unidentified.

The police arrested William Garretson, a 19-year-old caretaker, and charged him with suspected murder. Mr. Garretson was asleep in a small cottage near the main house of the property when the police arrived this morning.

The Los Angeles coroner, Thomas Noguchi, told a news conference that there was no evidence that a party had taken place or that narcotics had been used. He said that no murder weapon had been found. He also said that there was no firm evidence linking Mr. Garretson to the killings but that he was being held only because he was in the area.

The police were alerted by a call at about 9 A.M. from Winifred Chapman, a maid who had come to clean up the house.

When they arrived they found a scene that one policeman described as a “bloody mess.” The victims had been stabbed and possibly also shot. Mrs. Seymour Kott, a neighbor, said she had heard several shots at about midnight.

Miss Tate, who was eight months pregnant, was found in the living room of the house with a nylon rope tied around her neck. The rope was also tied around Mr. Sebring’s neck and then looped over a beam “as if someone was going to hang them,” the police said. Mr. Sebring wore a hood over his head.

Mr. Frykowski and Miss Folger, who had been house guests of the Polanskis, were found sprawled on the lawn about 50 feet apart.

The unidentified man was found at the wheel of a late model automobile pointed toward a black mesh gate leading out of the property. The police surmised the three had been trying to escape.

The word “pig” was scrawled in blood on the door of the main house.

The police also found telephone lines to the house neatly cut by a pliers near a pole just outside the gate. Telephone repairmen suggested that anyone not familiar with electrical circuits could have easily electrocuted himself in cutting the connection.

The redwood home where the victims were found was rented from Rudy Altabelli, who was not immediately identified. The property includes gardens, a small guest house and a garage-like structure in which Mr. Garretson was found.

The house is at the end of a narrow road and the grounds can be entered only through a gate that is kept locked. On the right hand side of the gate a hill rises sharply and the property is guarded by barbed wire. To the left of the gate is a sheer drop down a cliff.

The section of Beverly Hills in which the house is located contains the home of many movie and television personalities.

Mr. Polanski was reported to be in London writing a screen play for the movie “The Day of the Dolphins” for United Artists. Officials of the company said he was due back in the country next week to deliver the script of the movie which he was also going to produce and direct.

Friends said that Miss Tate had been in London with Mr. Polanski several weeks ago and had returned mainly to prepare for the birth of her baby.