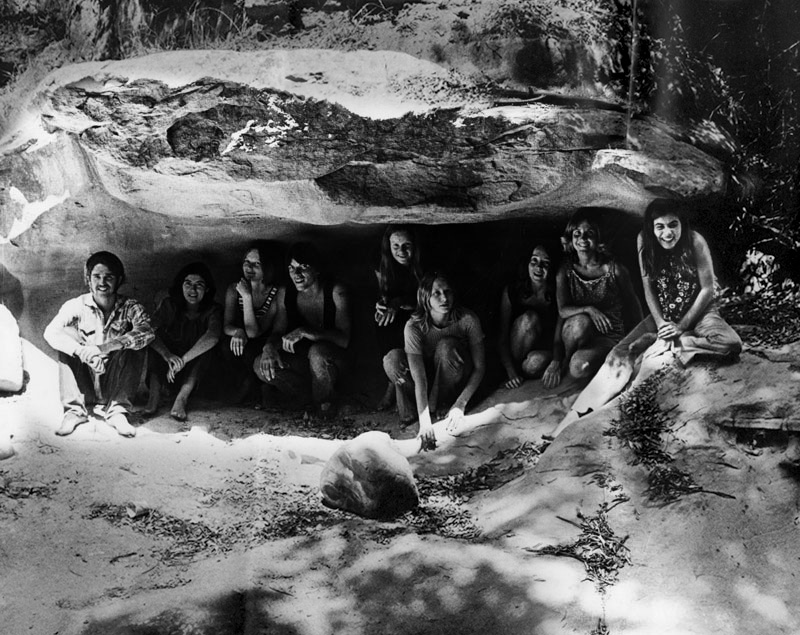 August 31, 1970 – Incredibly, in spite of all the tragedy and horror this place has come to signify, they are still here, on this phony ranch where the only things that seem real are the corral stench and the animals that make it. They are waiting, these empty-eyed waifs with the cracked doll faces, for Charlie Manson to come back and run his macabre little kingdom and make things here the way they used to be. It is an unlikely hope: 50 miles to the southeast, across the barrens of the ranch and down the shrieking freeways in Los Angeles, Charlie, with the ease of an ex-con, grinds out his nights in a floodlighted cell and awakes to smirk away his days in a crowded courtroom. There he and three other members of the ranch commune are on trial for the savage murders last year of Actress Sharon Tate and six other people.

It has been a happening of a trial. His lawyer, appointed against Manson’s will, has maintained a staccato barrage of objections throughout prosecution questioning of Linda Kasabien, the turncoat disciple who became the state’s key witness against Charlie. Two of the lawyers have been jailed for breaching the court’s etiquette. Even President Richard M. Nixon assumed a brief role when he pronounced Manson guilty and Manson flaunted the resulting headlines before the jury in an effort to trigger a mistrial ruling. But little of the melodrama of the court trial of their hero is evident among his followers back at the tawdry ranch where he once lived. Here some dozen young women and men, homeless drifters, carry on their aimless survival. They feed the horses brought in by blind, 83-year-old George Spahn, the owner of the place and the man who tried to make the onetime movie set into a kind of day-camp dude ranch before Manson and his people moved in. They make the daily garbage run for food, slop a dinner together, join in guitar-accompanied singing, love each other. Some take drugs. All wait for Charlie, the 35-year-old loser they worship, to return. 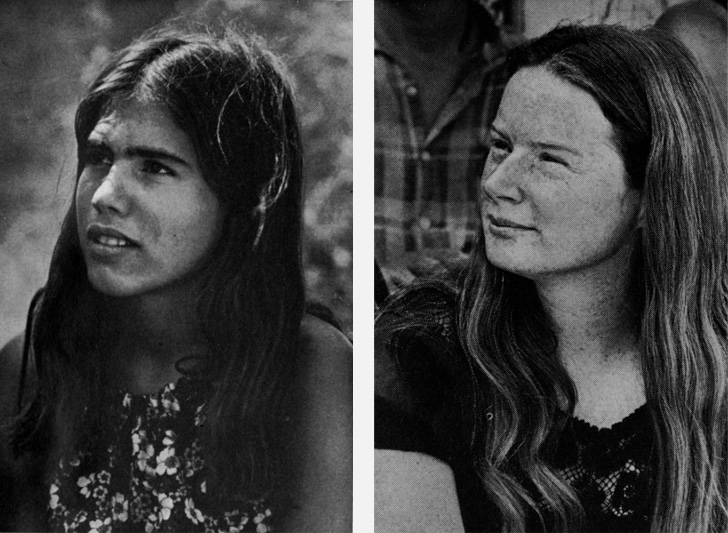 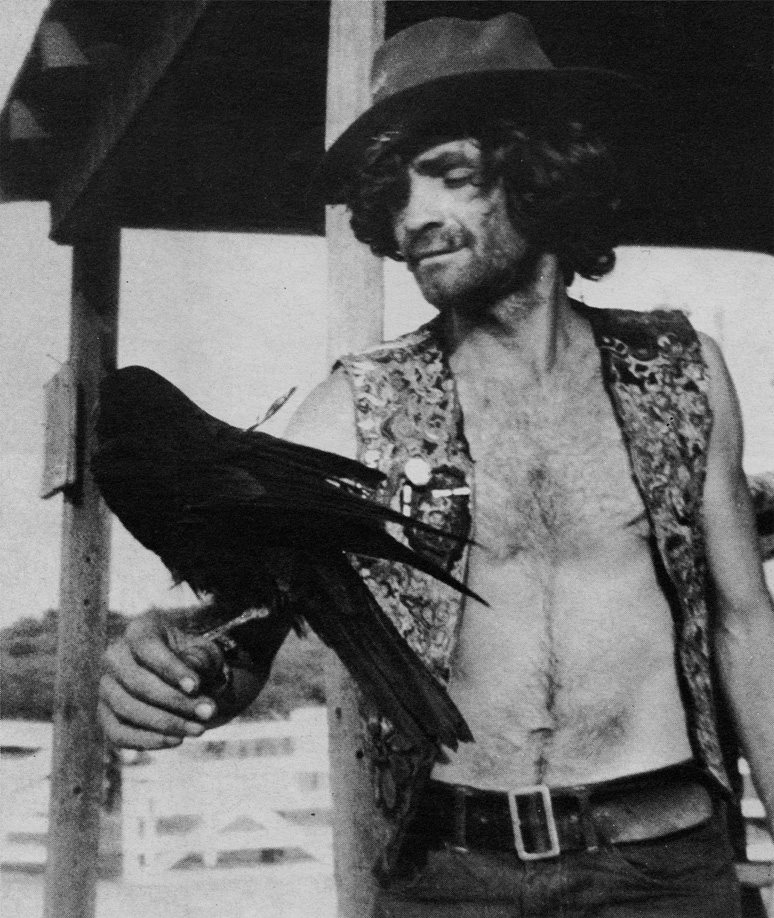 With them in spirit is Manson – shown in palmier days on the spread – now on trial for murder. 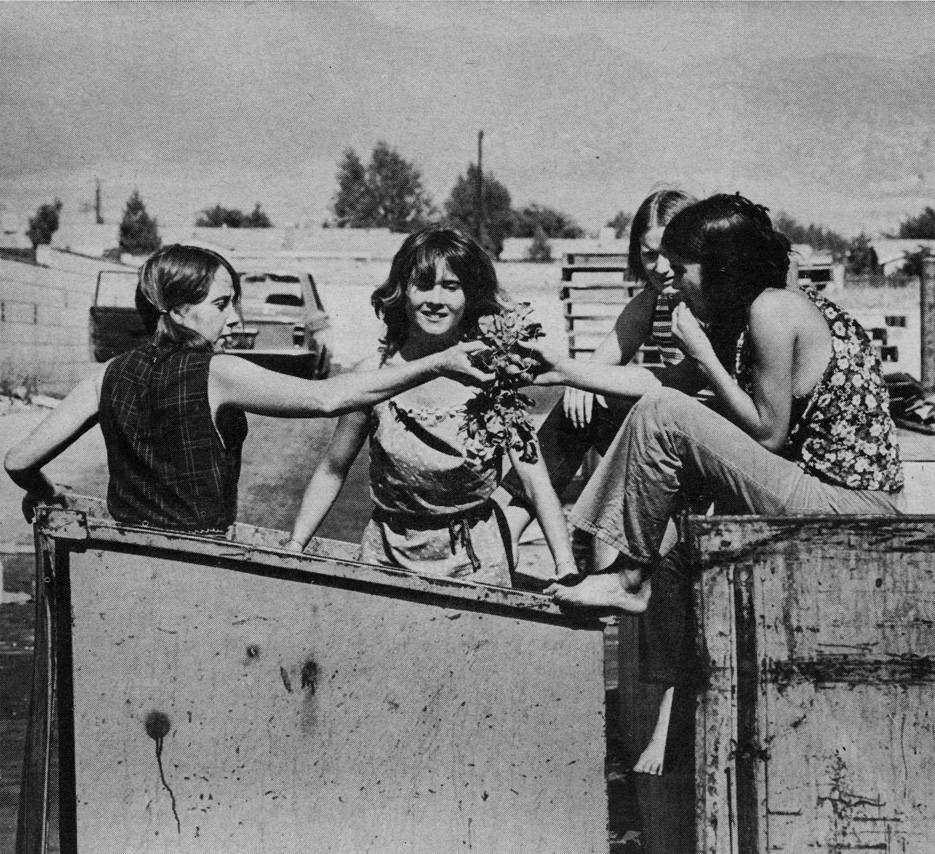 Behind a shopping center not far from their commune, members of the Manson “family,” Lynn Fromme, Sandra Good Pugh, Mary Brunner and Ruth Ann Morehouse, forage for discarded produce. After picking over the garbage as Manson taught them, they take their haul back to the ranch and turn it into salads, soups and stews – described by one of the defense lawyers as “delicious, and I’m not kidding.” 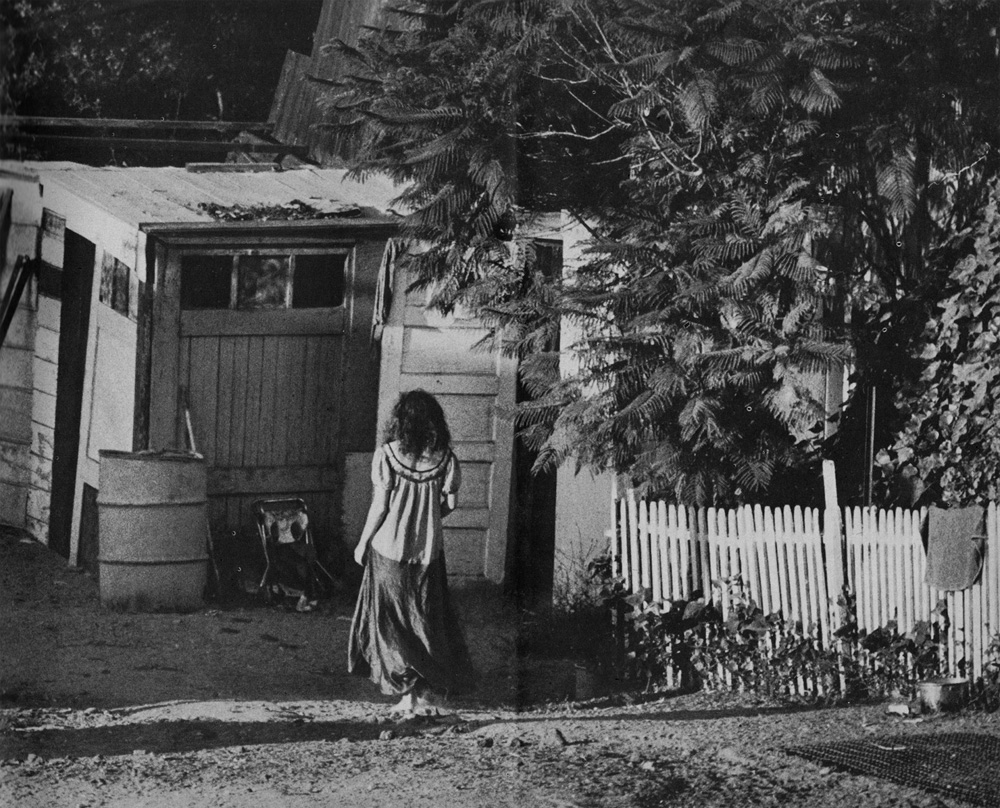 One of the members of the “family” ambles toward a dilapidated out building, part of the ranch-movie set that before his arrest was Charlie Manson’s headquarters. 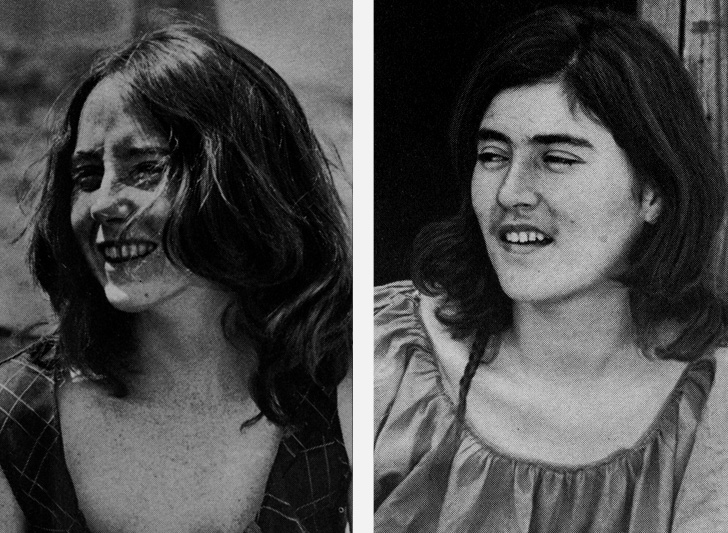 One Response to Just Waiting For Charlie