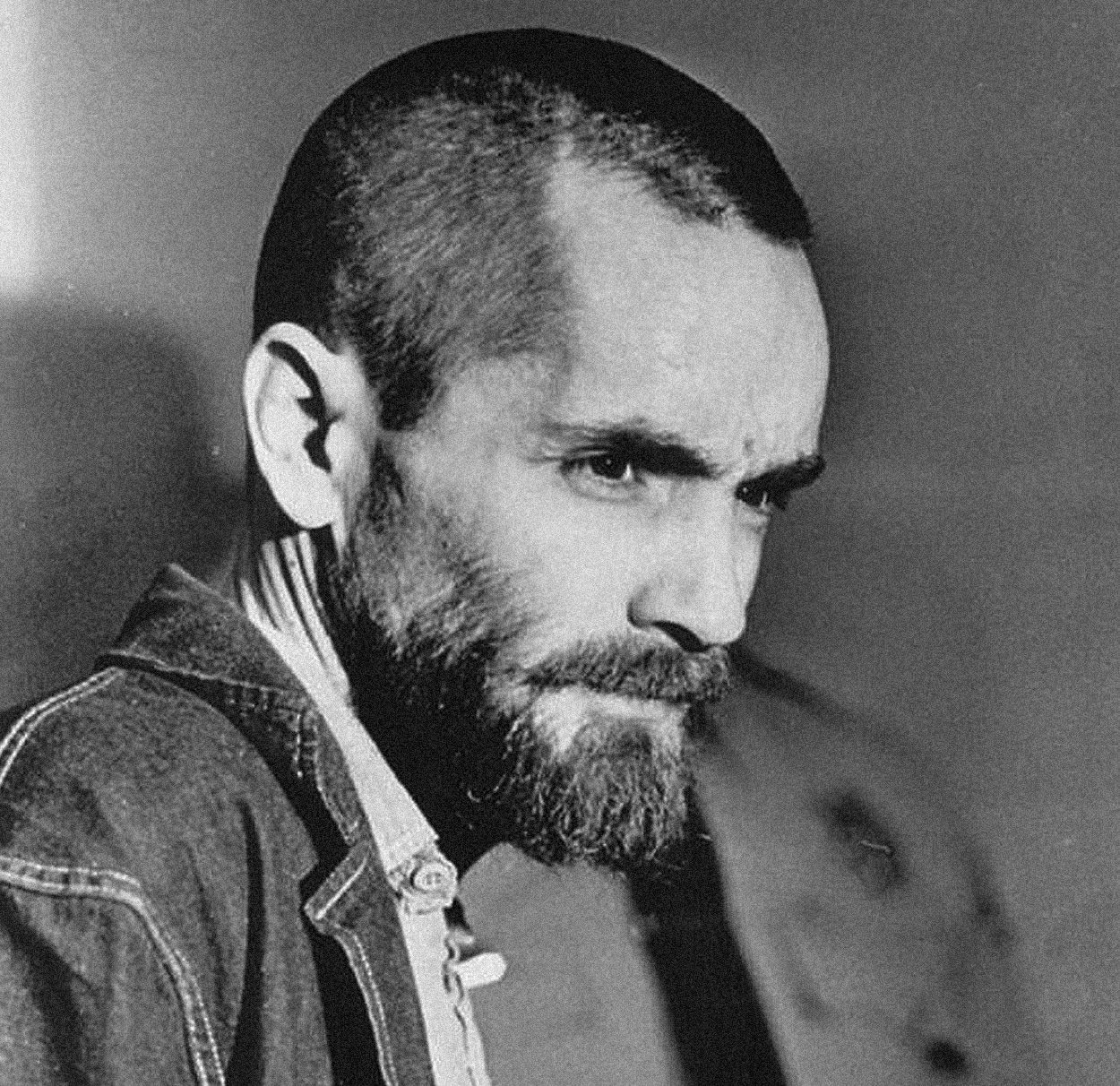 NEW LOOK FOR MANSON – Hippie-style cult leader Charles Manson, long-haired since his arrest in 1969, arrives in a Los Angeles courtroom Thursday with a new crew-cut. He and three women followers have been convicted of murder, and the jury is deciding whether they will get the death penalty.

LOS ANGELES, Mar. 5 — Using LSD as a tool, a guru-like leader such as Charles Manson could have conducted a successful “school for crime” which brainwashed young people to murder, says an internationally known expert in hallucinogenic drugs.

Dr. Joel Fort, a researcher in the field for 20 years here and abroad and author of drug literature including the book, “The Pleasure Seekers,” testified at the Sharon Tate murder trial Thursday that Manson could have taught killing to his followers much as armies teach warfare.

“That’s what we do when we program soldiers to kill in a war,” said Fort. “We teach otherwise normal people to kill.” LSD, he said, “would make it all the easier to program them, make them into robots or otherwise brainwash them.”

The “school for crime” idea was raised in a question by Manson’s attorney, Irving Kanarek, and Fort said, “I’m indeed telling you that it can be done, but the way you put it is an absurd oversimplification.”

Manson, who came to court with his hair shorn nearly bald, cowled and interrupted Fort’s testimony, grumbling, “You don’t know what you’re talking about. There are two of us who know he’s ignorant, me and him.”

The witness, a psychiatrist who founded free clinics in the Haight Ashbury district of San Francisco to help hippies on bad LSD trips, testified for the defense in behalf of defendant Leslie Van Houten. The jury, which convicted Manson, Miss Van Houten and two other women of murder-conspiracy, is hearing testimony to help decide the penalty — life imprisonment or death.

Fort said he thought the most significant factor which could have led Miss Van Houten, 21, to kill was Manson’s influence.

Fort, who did not talk to Miss Van Houten, testified in response to a hypothetical question which outlined her early life, her travels with Manson’s nomadic hippie-style clan and her confessed role in the slayings of a wealthy market owner and his wife. She testified that she stabbed while under the influence of LSD. The state says Manson ordered the killings.

Fort said the drug, coupled with other factors, could make her homicidal. The other factors, he said, include the social group she lived with, her own basically insecure personality and her isolation from normal society.

Fort said that in his contact with LSD users, he has often seen a “guru” or “guide” with limited knowledge of the drug become leader of another person seeking to try it. Such gurus, he said, often misused their power “through either ignorance or evil intentions and led this person down a pathway harmful to them or society.”

Manson’s shoulder-length hair — a trademark since his arrest — was trimmed to less than one-eighth of an inch by a barber’s clippers. His black Van Dyke beard remained.

Manson explained through a source: “I cut my hair because am the devil and the devil always has a bald head; I don’t get any sunshine or fresh air in the jail and my hair became bad; I cut it because it was on my head.”

One Response to Manson Used LSD As Tool?