Jay Sebring...CUTTING to the TRUTH September 22

A fascinating, in-depth look at the legacy of revolutionary sixties Hollywood trendsetter Jay Sebring, JAY SEBRING…CUTTING TO THE TRUTH, a film by Anthony DiMaria, follows Sebring’s meteoric rise as a cultural icon and his untimely murder at the hands of the Manson family.

Hollywood style maker and power celebrity hair designer Jay Sebring was on the verge of worldwide success in the late ’60s. His hairstyling shops were expanding from Los Angeles and Las Vegas to San Francisco with plans to open in London and Paris. Elektra Records hired him to design a new image to transform roadhouse singer Jim Morrison into a rock ’n’ roll sex symbol. For over a decade, Sebring created and defined the iconic looks of many Hollywood luminaries and recording artists, including Frank Sinatra, Steve McQueen, Paul Newman, Marlon Brando, The Rat Pack, Elvis Presley, Sam Cooke, Bobby Darin, and many others. He also helped Bruce Lee break into Hollywood. Sebring not only influenced the times, but also embodied the 1960s. On Friday, August 8, 1969, Sebring canceled his Las Vegas trip to spend the evening with former fiancée Sharon Tate and their friends Abigail Folger and Wojciech Frykowski. Just after midnight, all inhabitants at the Tate residence were massacred by a band of killers known as the Manson Family. Headlines shocked the nation – “Sharon Tate And Four Others Killed.” Jay Sebring, in an instant, reduced to a nameless, faceless victim.

JAY SEBRING...CUTTING TO THE TRUTH is an illuminating portrait of Sebring, the long-forgotten artist, designer, and entrepreneur who created a billion-dollar Men’s hair & fashion industry and defined iconic Hollywood styles for men. The documentary traces Sebring’s life from his humble Michigan roots to his meteoric rise as a groundbreaking trendsetter and further examines the facts and myth leading up to the fateful night on Cielo Drive and the endless media reports on the murders that followed.

Directed by Anthony DiMaria and produced by Johnny Bishop and DiMaria, JAY SEBRING….CUTTING TO THE TRUTH is co-produced by Noor Ahmed and features original scores by Emmy® Award-winning composer Jeff Beal (House of Cards, Monk). Chad Layne and Voss Boreta are executive producers. 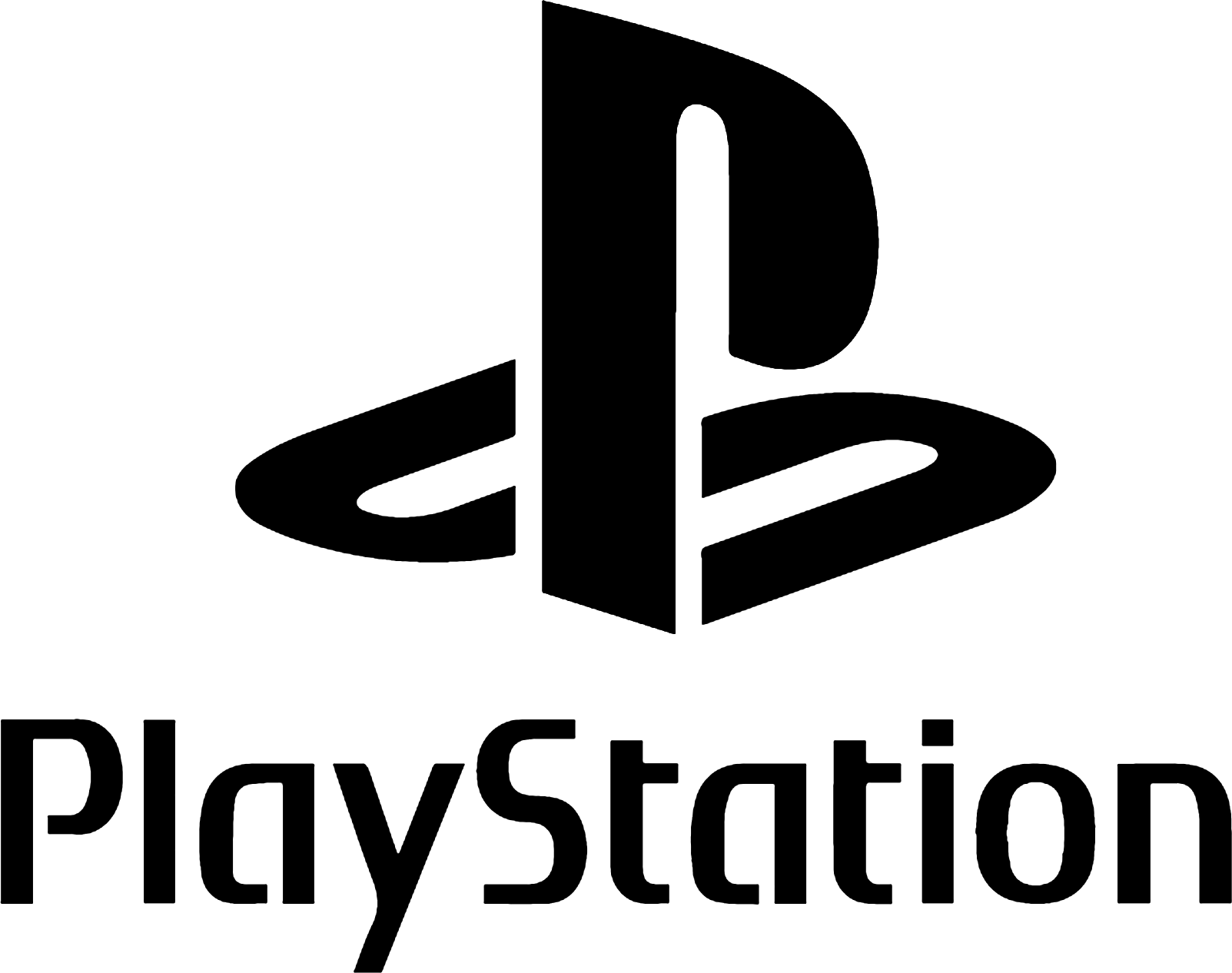 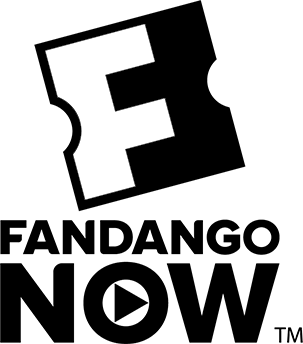 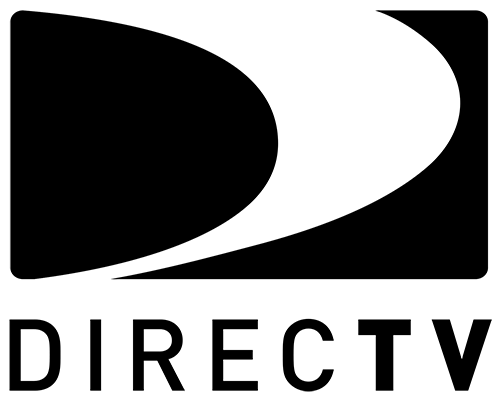