Saladin Nader was a Lebanese actor that stared in The Broken Wings, the movie about poet Kahil Gibran. Nader once picked up Linda Kasabian & Sandy Good hitchhiking and took them both back to his Venice Beach Apartment and had sex with Linda while Sandy took a nap on his couch. On the night of the Labianca murders, Charlie dropped off Linda, Sadie, and Clem off near Nader's apartment with instructions to kill him and then hitchhike back to Spahn's Ranch. According to Kasabian, she purposely brought Sadie and Clem to the wrong door, and the mission was aborted. 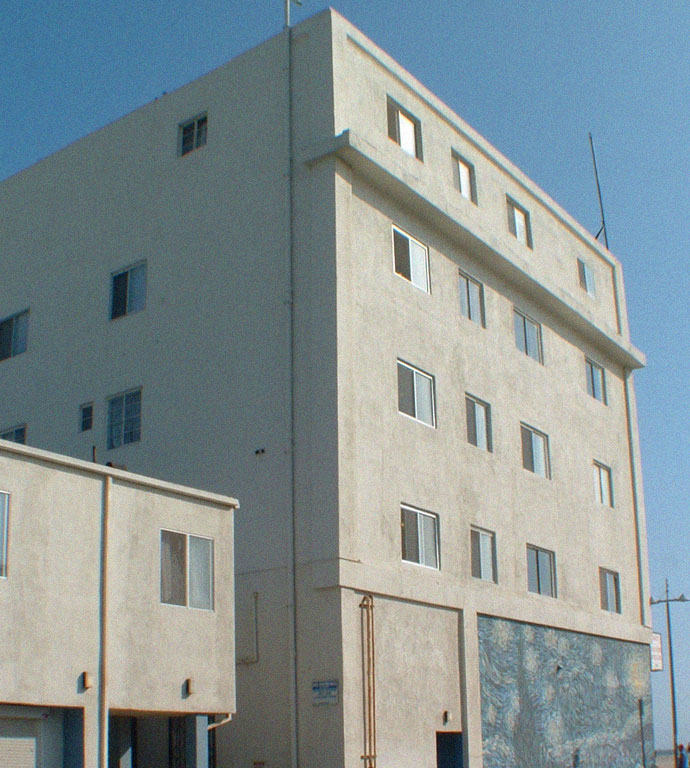