If you watched westerns in the 1950's, you've probably seen Spahn's Movie Ranch. The 500-acre ranch, located in the Santa Susana Mountains, was used in a number of motion picture and television westerns, and was once owned by silent film star William S. Hart, best known for his part in the 1925 western, Tumbleweeds. The ranch had been used to film David O. Selnick's 1943 classic, Duel in the Sun, which starred Gregory Peck, Jennifer Jones, and Joseph Cotten. It was also used to shoot episodes of Bonanza and The Lone Ranger, at one time actors like Roy Rogers, Tom Mix and Wallace Berry all played cowboys there. In 1948, a dairyman from Pennsylvania named George Spahn bought the land, at that time, westerns were still in demand, so Spahn enjoyed a steady flow of business from Hollywood. But as the popularity of westerns died down, Spahn's Movie Ranch began to resemble a ghost town. In the spring of 1968, Charlie and the family took residence there, living at the ranch on-and-off in exchange for labor. The family did daily chores and helped run the horse rental business, which had become Spahn's main source of income. 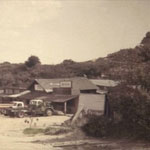 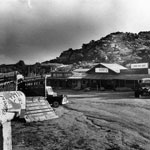 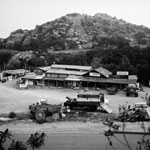 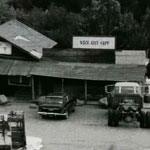 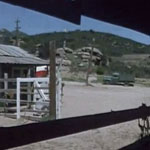 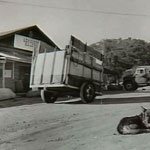 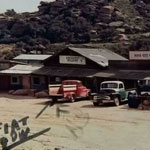 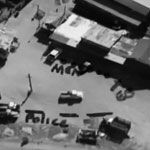 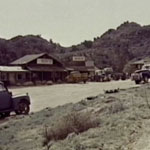 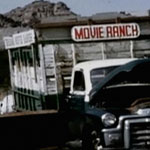 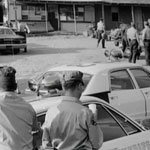 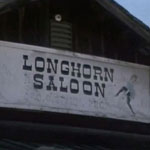 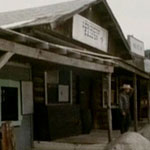 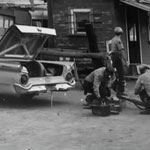 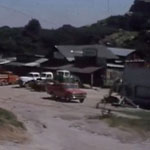 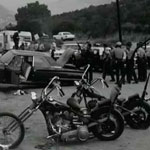 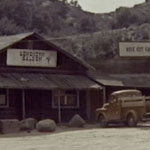 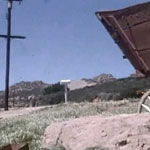 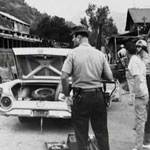 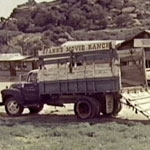 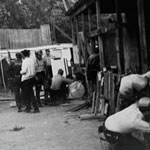 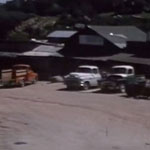 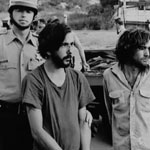 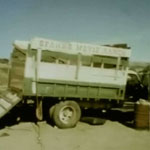 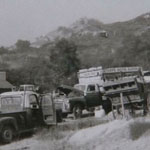 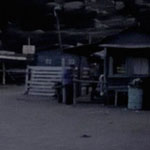