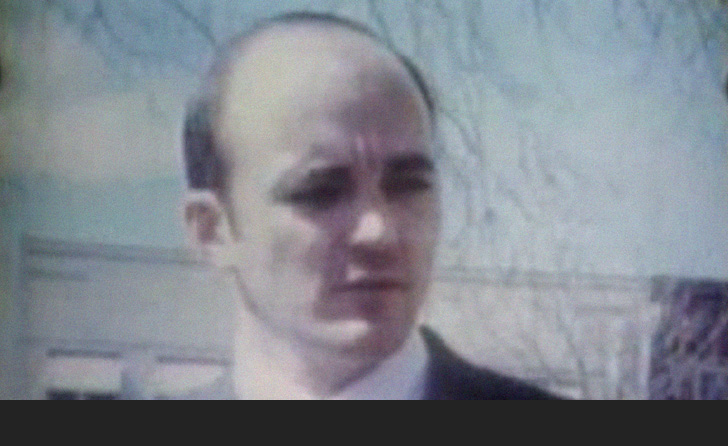 LAPD officers find themselves once again waiting on Texas to rule on Watson.

Dallas, Tex., Jun. 25 – In September of 1970, LAPD Sergeants Philip Sartuchi and Manuel “Chick” Gutierrez flew to Dallas to accompany Charles “Tex” Watson back to California so he could face trial for the Tate/LaBianca murders. They had waited for nine frustrating months, as Watson’s Texas attorney Bill Boyd appealed his client’s inevitable extradition all the way up to the U.S. Supreme Court.

“The condition of the judicial system in Texas is nothing short of shameful,” said Los Angeles Deputy Dist. Atty. Vincent Bugliosi in May of 1970. “It’s calculated to frustrate the due administration of justice…shameful isn’t strong enough — it’s disgraceful.”

The delays had infuriated officials in Los Angeles to the point, that in July, County Supervisor Kenneth Hahn threatened to sue the state of Texas for $100,000 in damages.

Bill Boyd died suddenly in August of 2009, having a heart attack while running on his treadmill. Four months later Boyd’s law firm, Boyd/Veigel went into bankruptcy. Several items related to the Watson case were discovered when the firm’s assets were liquidated. Among them were audio recordings made between Watson and Boyd in 1970. Both Watson and the Los Angeles County District Attorney’s office were contacted.

In September of 1976, Watson had signed a document that waived his attorney-client privilege so copies of the tapes could be sold to Chaplin Ray Hoekstra for $49,000. The recordings became the basis for Watson’s book with Chaplin Ray, Will You Die For Me?

This past March, LAPD sent a letter requesting the tapes to the Department of Justice. Detectives reasoned the recordings could provide information on possible unsolved crimes committed by the Manson family.

Last month a Texas bankruptcy court ordered the tapes be turned over to LAPD. The decision prompted a motion from both Charles “Tex” Watson and his local attorney. Both were denied.

According to Watson’s motion, “the LAPD’s letter to the Trustee…the Chief states: ‘THE LAPD has information that Mr. Watson discussed additional unsolved murders committed by the followers of Charles Manson.’ If this be so, and it is not. the request of the LAPD can be satisfied by listening the Tapes without taking possession of them LAPD.” Watson went on to write that he feared the tapes could end up in the media if LAPD were to take possession of them. And that could lead to further suffering for his victim’s families.

Watson was convicted and sentenced to death in 1971 for the seven Tate/LaBianca murders. His sentence was commuted to life on March 20, 1973 after the Supreme Court briefly outlawed the death penalty.

Watson was never charged or tried for the murder of Spahn Ranch hand Donald “Shorty” Shea.

In 1969, Shea was hired by Frank Retz to run the Manson family off of the Spahn Ranch property. Retz owned the neighboring property and was in negotiations to purchase a portion of Spahn. Retz didn’t like the family on either of the properties and called the police on them on several occasions. Manson placed blame on Donald Shea and was convinced he had been working with the police.

Sometime around August 28, 1969, Watson, along with Manson family members Bruce Davis and Steve Grogan, took a ride with Donald Shea. Shea was driving, with Watson sitting beside him. Watson instructed him to pull over, but Shea refused. Watson stabbed Shea and he finally pulled over. From the backseat, Grogan struck Shea with a pipe wrench. Another car containing Bill Vance, Larry Bailey, and Charles Manson pulled up behind them. The group took Shorty out of the car, brought him down a hill behind Spahn’s Movie Ranch and stabbed him to death.

Watson doesn’t discuss this murder in Will You Die For Me? So it’s likely he didn’t talk about it with Boyd. If that is the case, it’s doubtful these tapes contain any discussions about crimes other than the ones Watson was charged with.

LAPD had planned to fly to Dallas to take possession of the tapes on June 15. However, they canceled their plans when they learned Watson’s attorney William Kelly Puls planned to appeal to another court.

If and when the LAPD do take possession of the recordings, the tapes will be turned over the Scientific Investigation Division who will make digital copies for the Robbery Homicide Detectives to review.

Today, the eight cassette tapes sit waiting within a safe in a Dallas office building near the intersection of highways 635 and 75, locally known as the high five interchange.

Fifteen hundred miles away, at the Parker Center in downtown Los Angeles, officers wait for the tapes, just like the officers 4 decades ago waited for Watson himself. 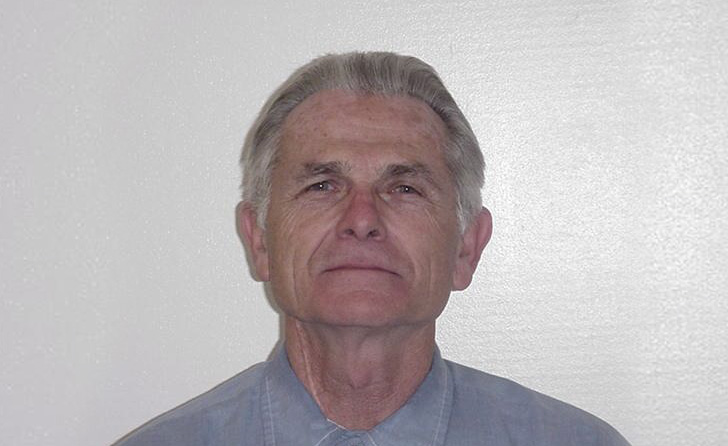