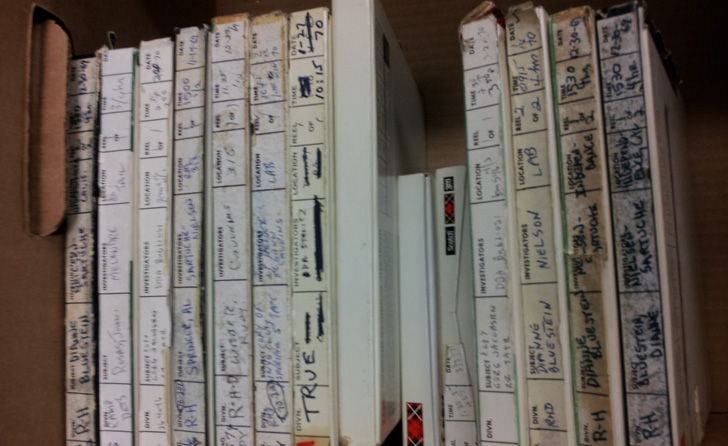 Dallas, Tex., Aug. 24 – We are currently sorting through hours upon hours of audio interviews recorded during the Hinman, Tate, LaBianca and Shea investigations. In the coming months, we will begin posting these historic recordings, all digitally remastered from the originally reel-to-reel tapes. Recorded in 1969 and 1970 by Inyo County Sheriffs, LAPD, LASO and the Los Angeles County District Attorney’s office, the tapes include interviews of Manson family members, associates and witnesses. 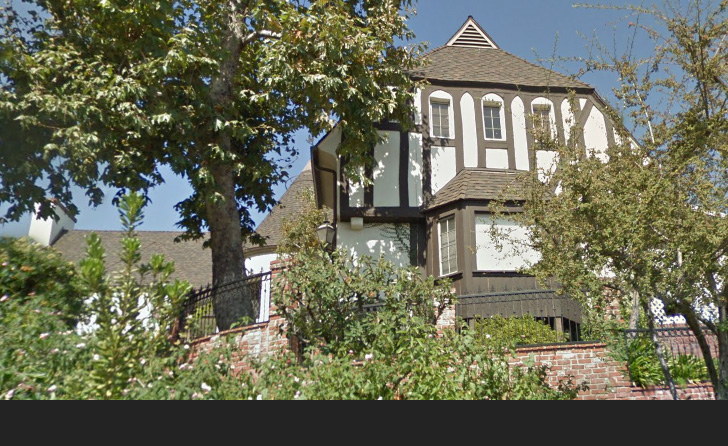 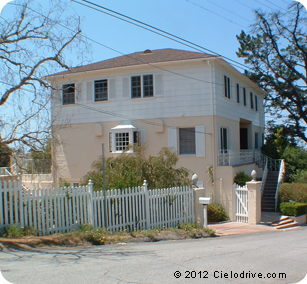