Aug 26 – A U.S. District Judge has granted the disclosure of President Gerald Ford’s video testimony from United States of America vs. Lynette Alice Fromme, according to a report by the Sacramento Bee.

Last Wednesday, U.S. District Judge Kimberly J. Mueller granted the motion, ordering the original VHS tape be transferred to DVD and copies be provided to the Eastern District Historical Society, The Sacramento Bee, the Clerk’s office and the National Archives.

The taped deposition, which was unsealed by a prior court order in April of 1987, runs about a half hour long and shows President Ford answering questions about the events of September 5, 1975, when Fromme pointed a loaded .45 caliber handgun at him before being wrestled to ground by Secret Service agents. 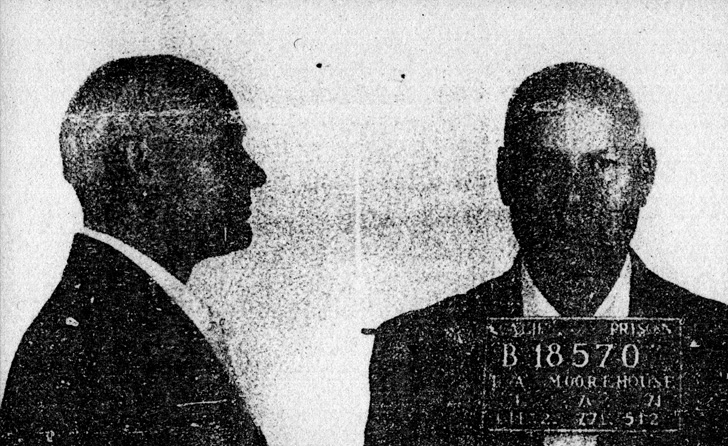 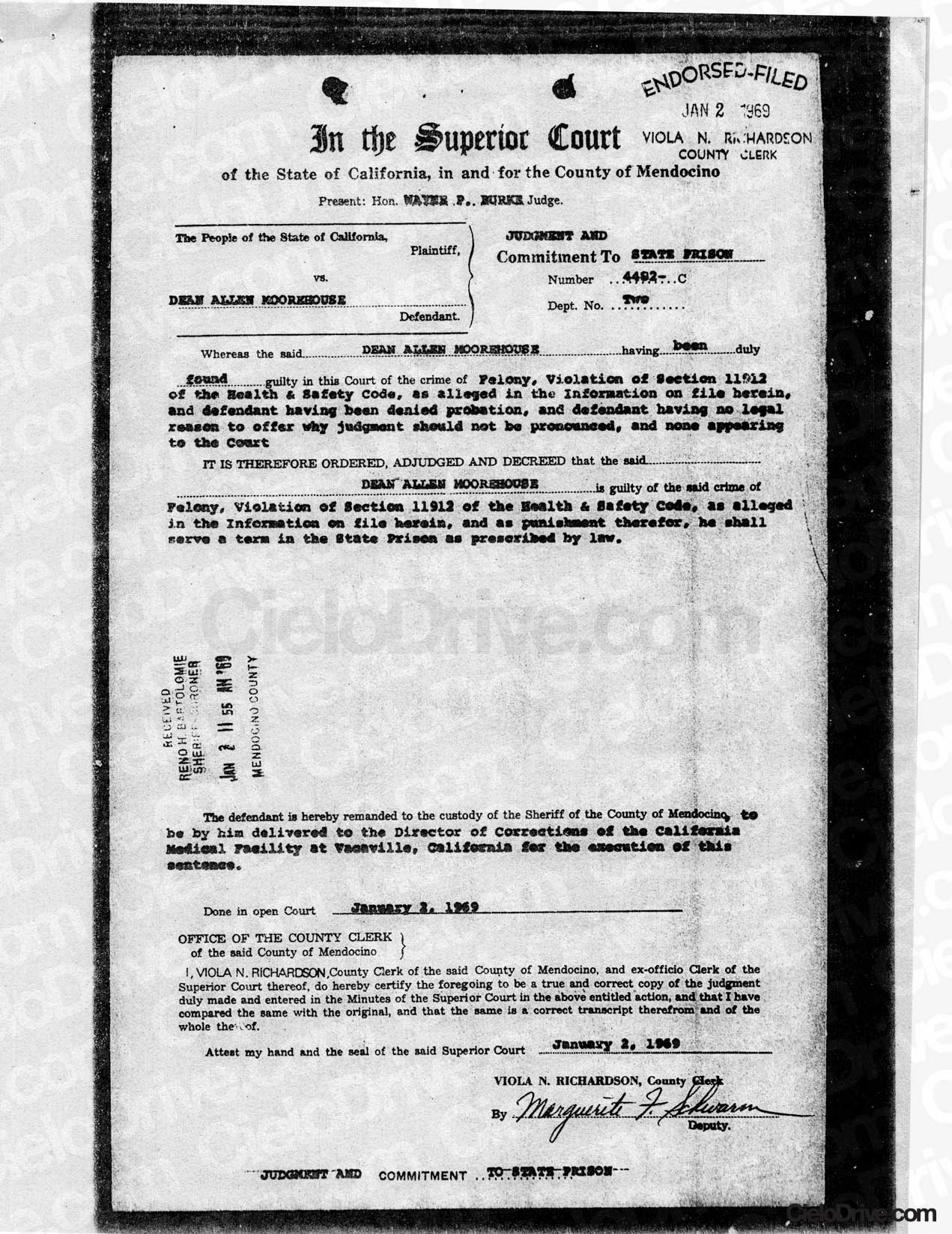 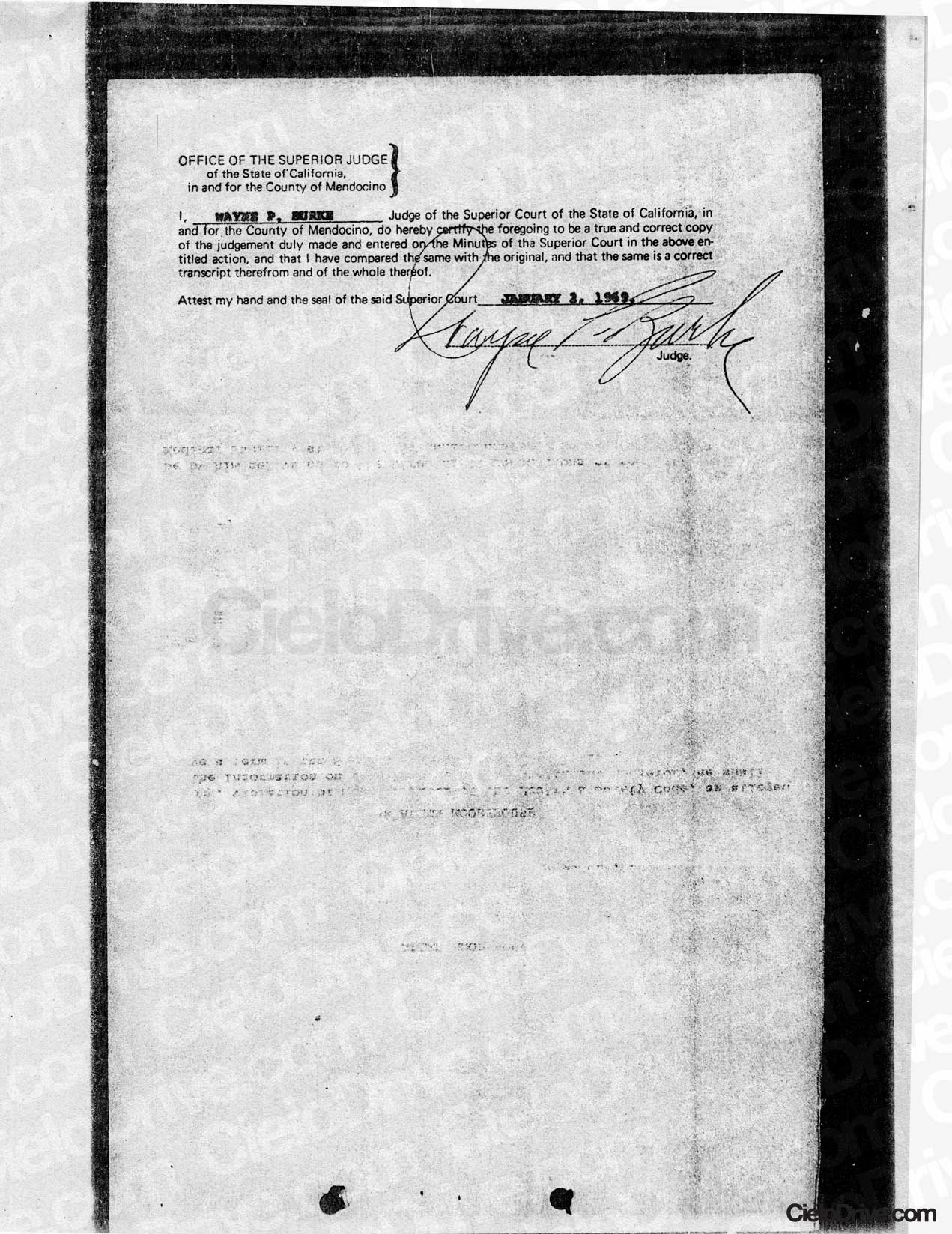 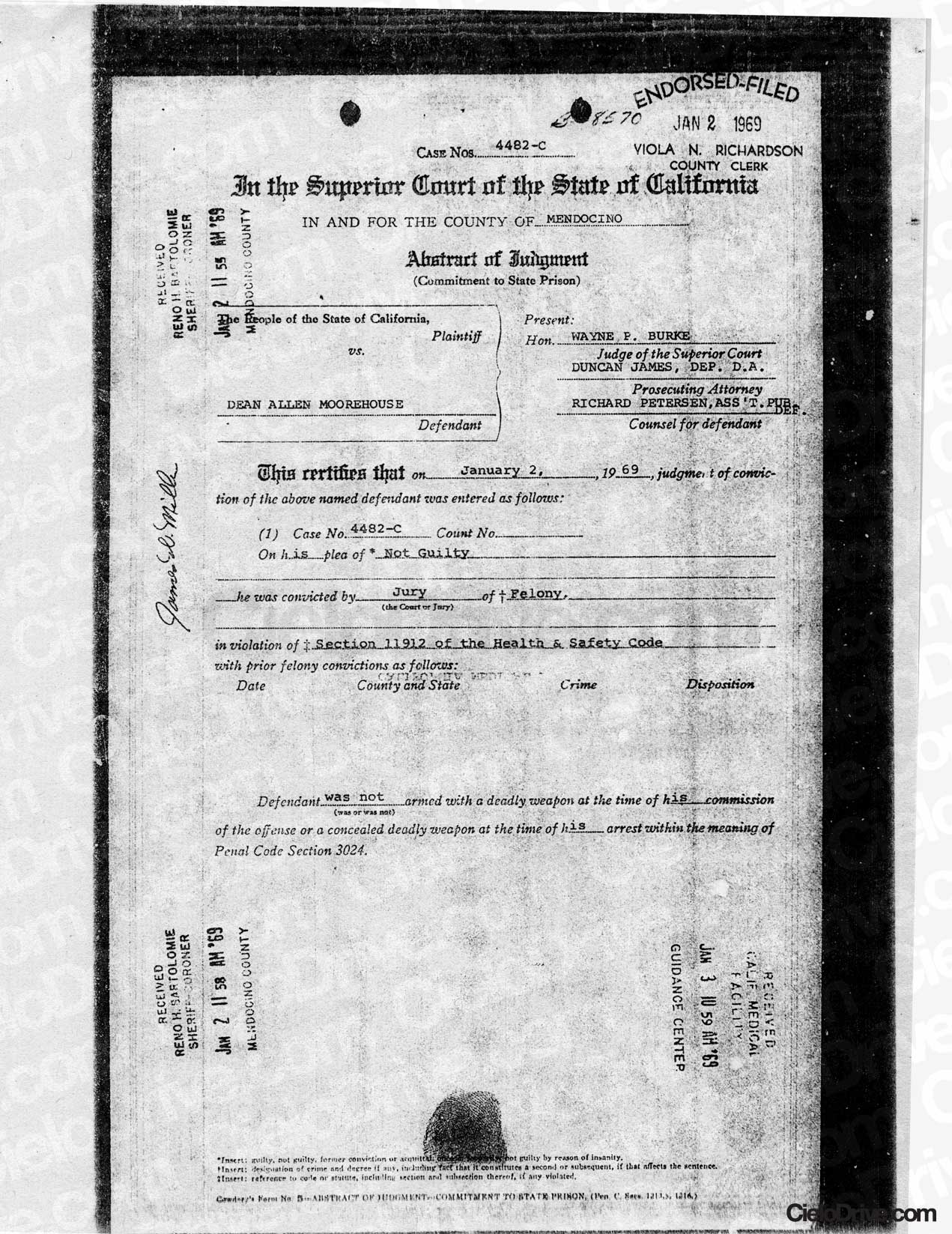 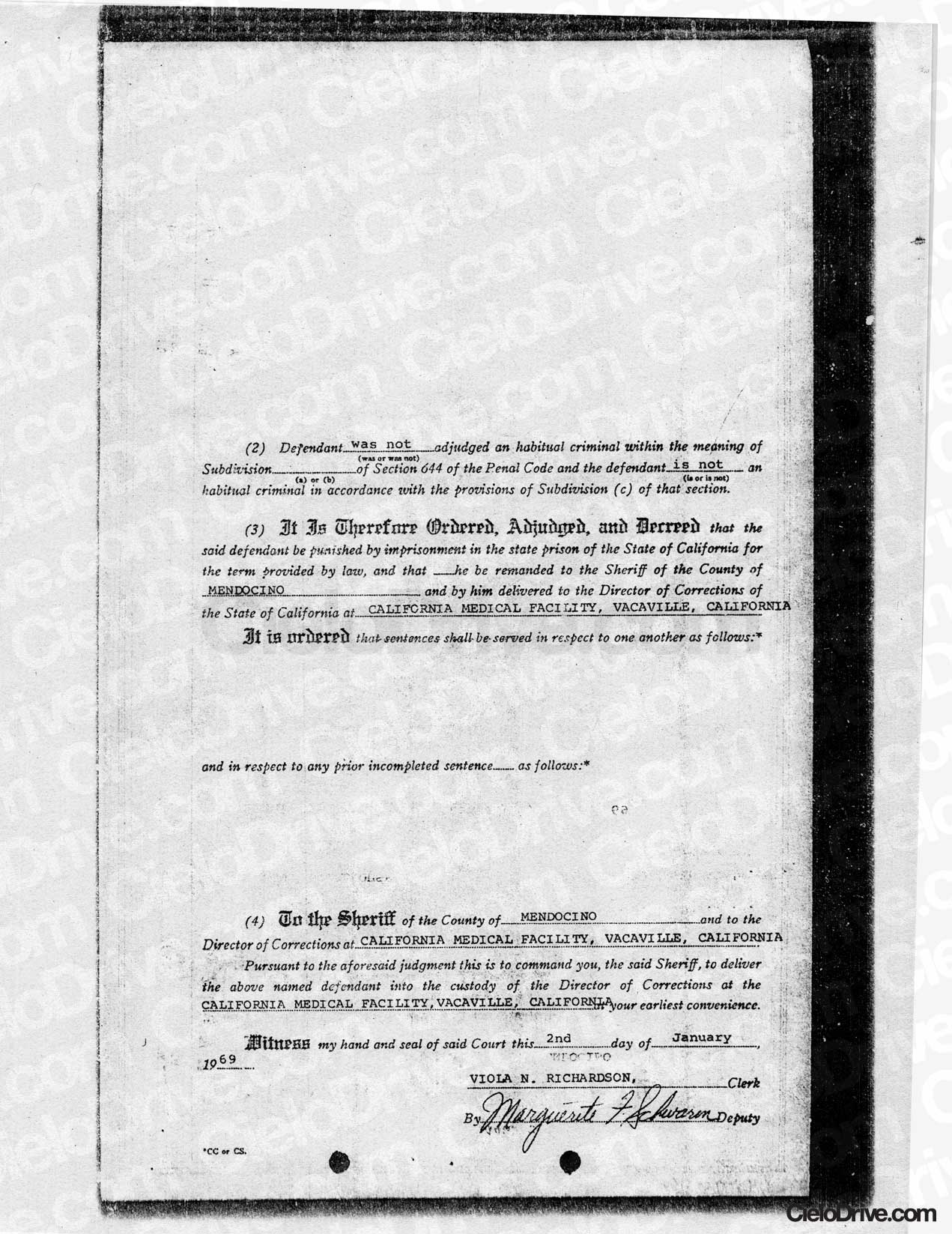 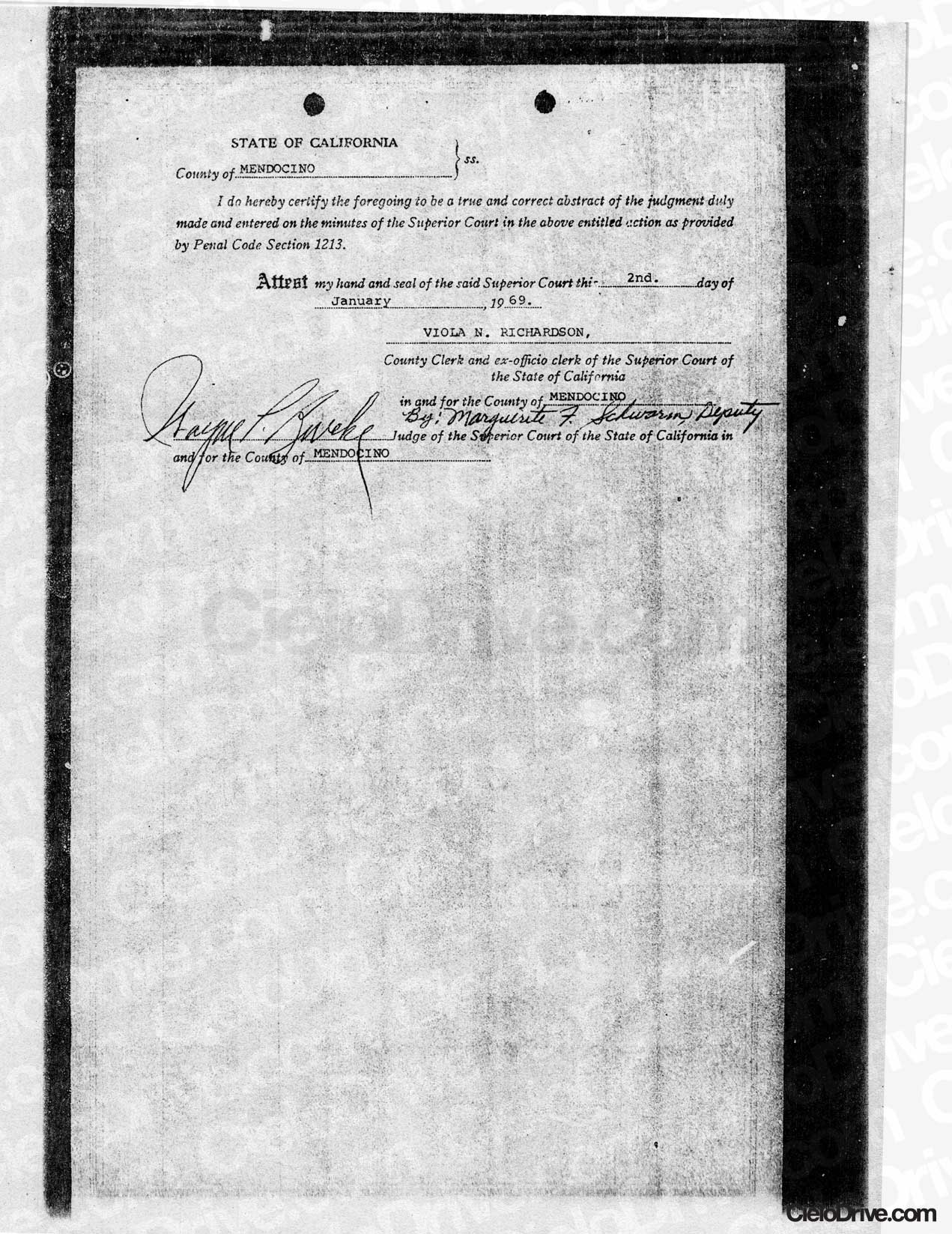 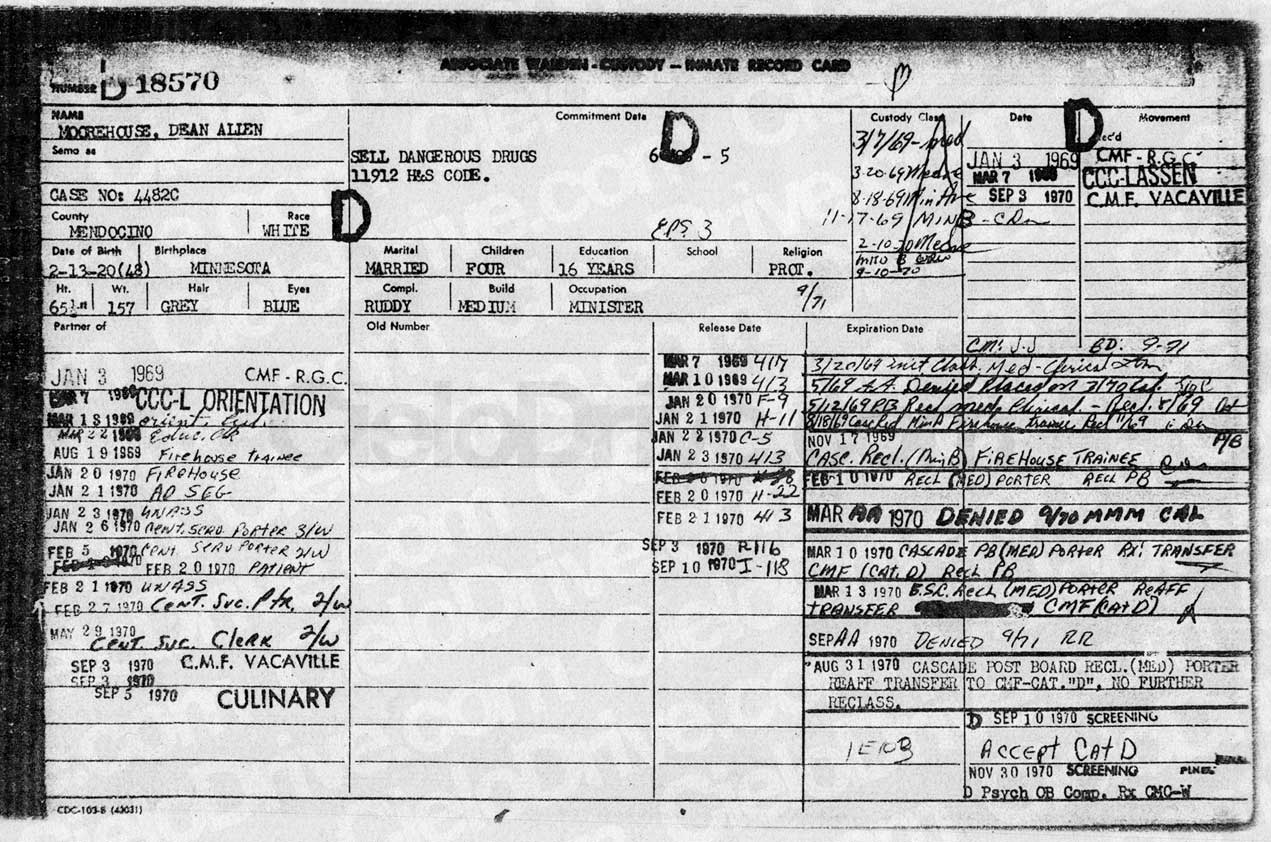 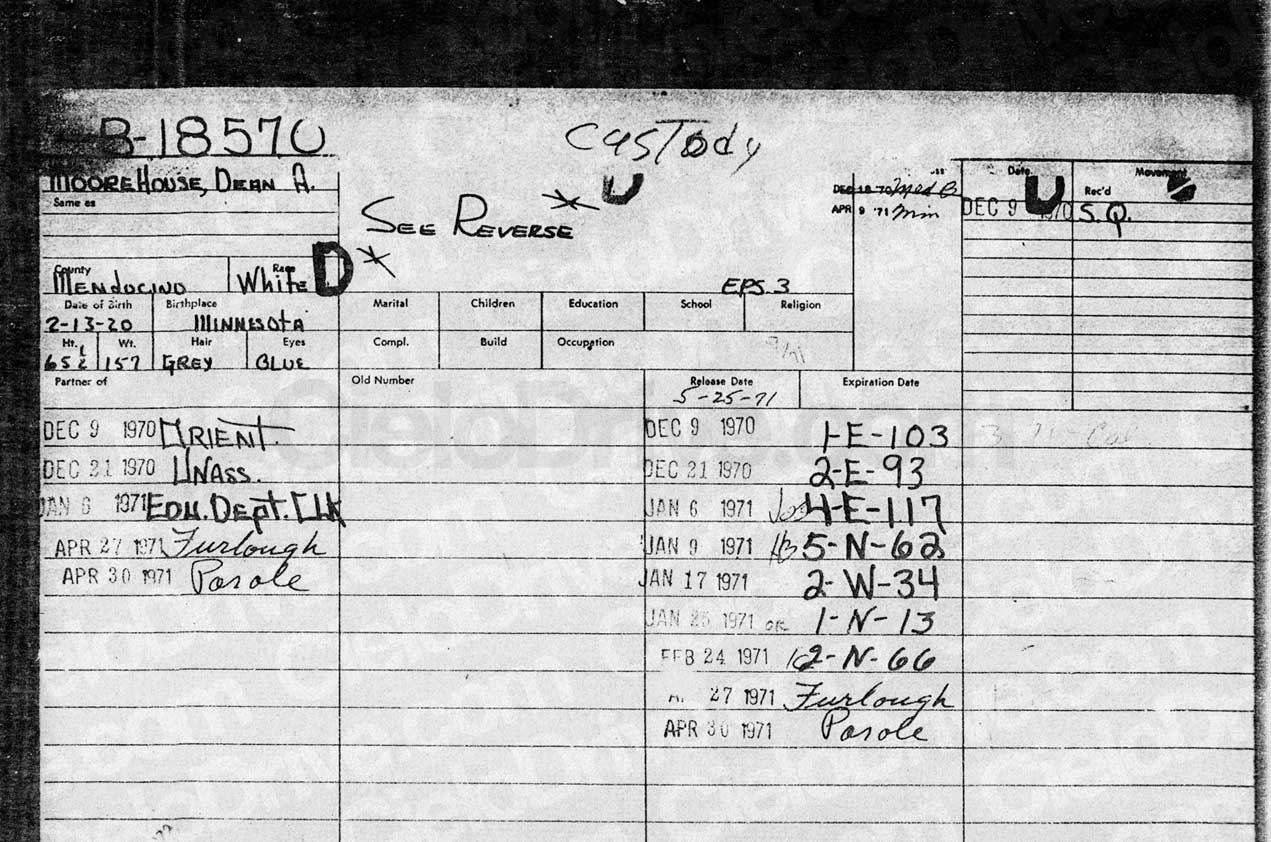 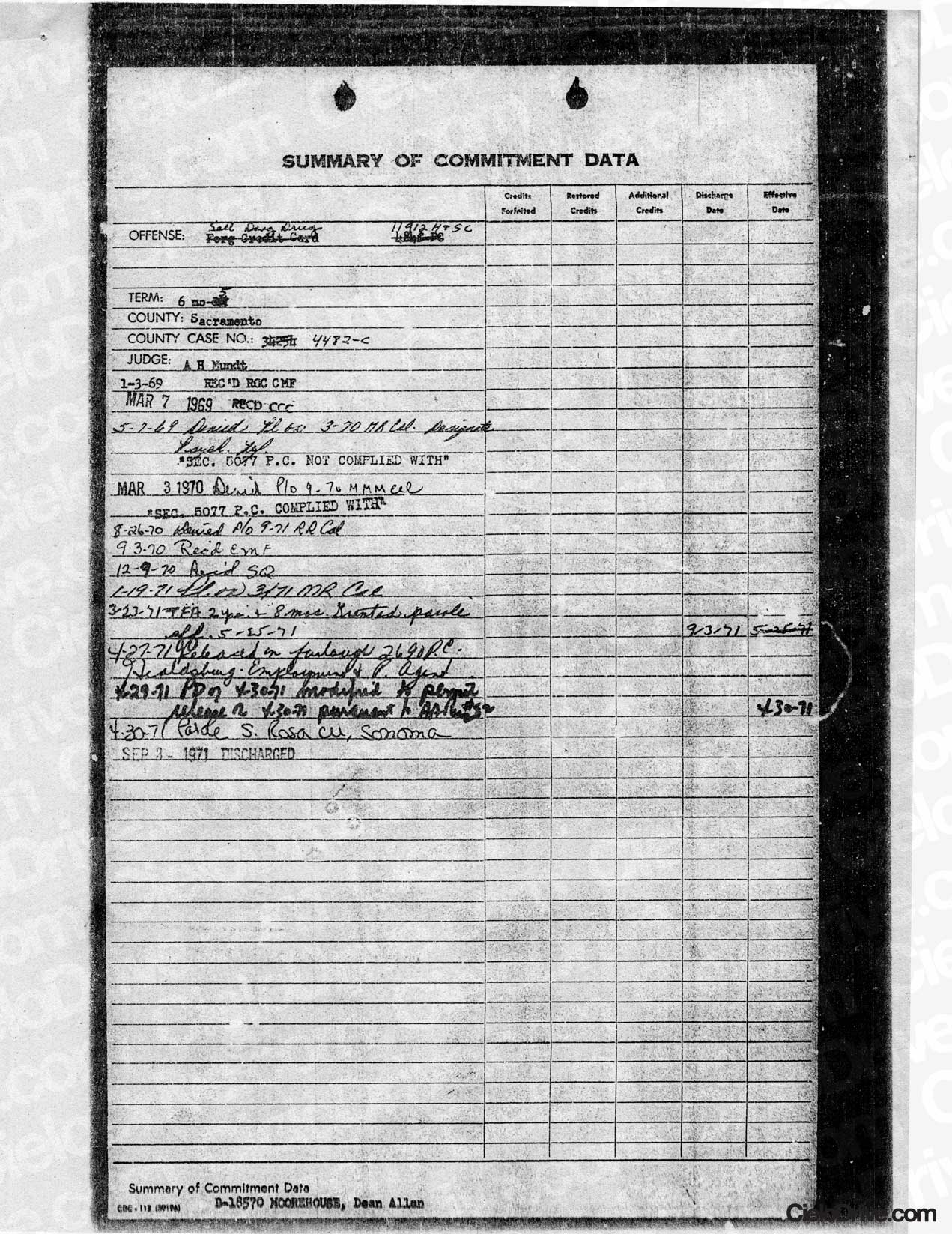 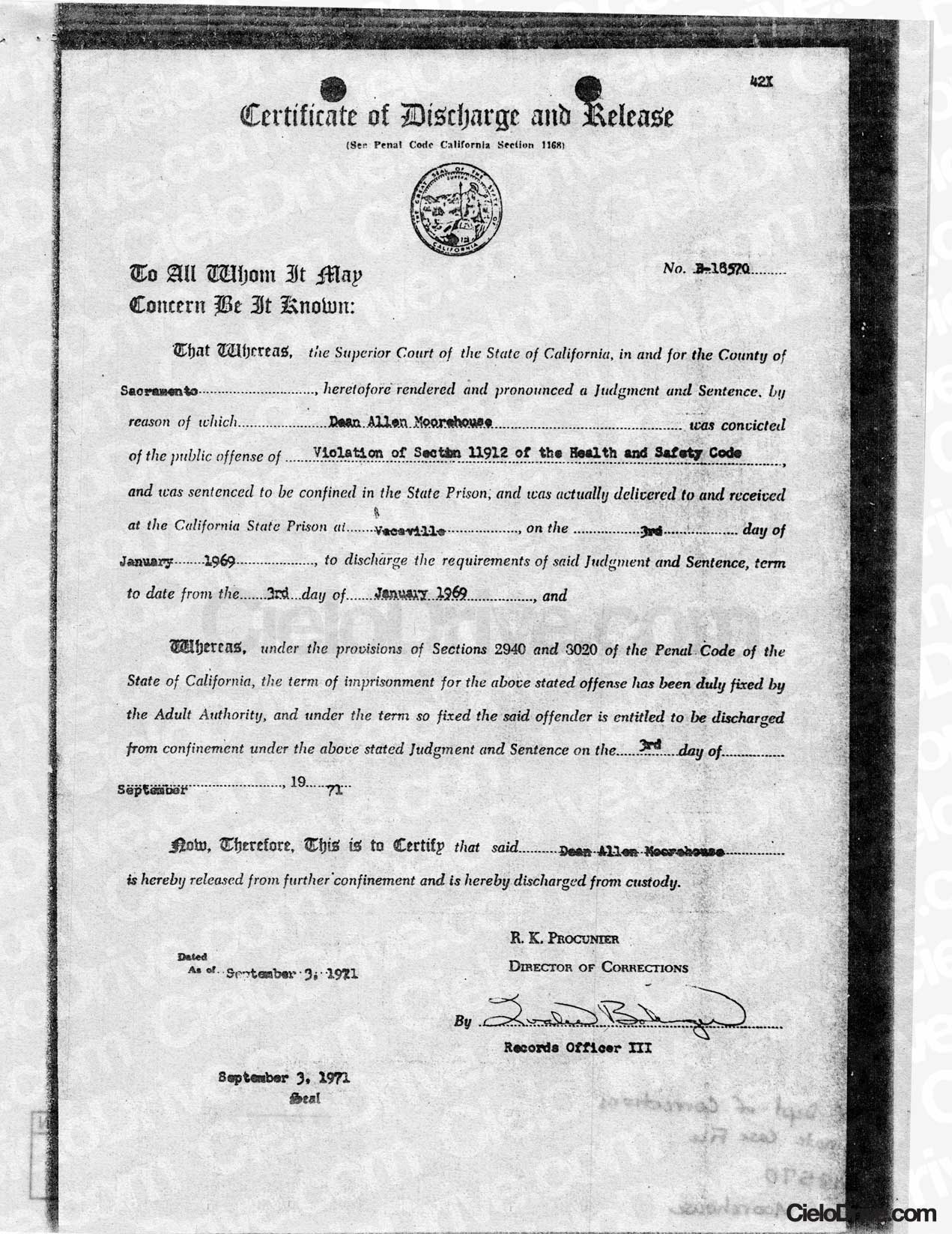