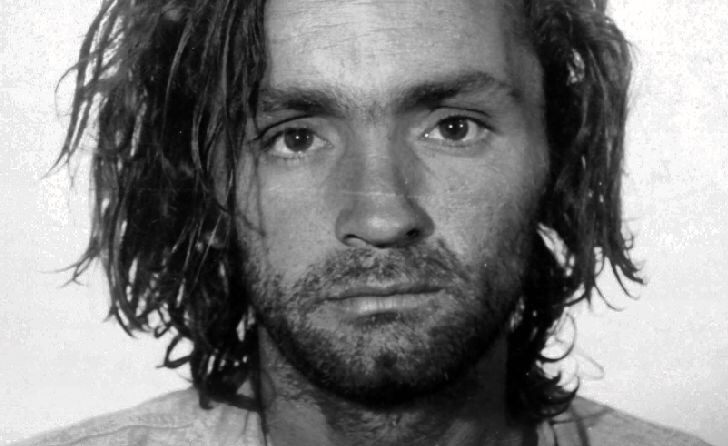 Posted on November 7, 2017 by cielodrive.com

Nov. 7 – Leslie Van Houten’s attorney, Richard Pfeiffer, has taken his pursuit of the Tex tapes to California’s court of appeals.

Last week, Pfeiffer filed a Writ of Mandate with the appellate court asking them to reverse a Superior Court ruling that denied Van Houten access to the nearly half century old recordings.

Attorneys for Van Houten have been trying to obtain the recordings through discovery for four years. In August, the Superior Court granted Van Houten a hearing pursuant to People V. Franklin, in which she would be able to establish a record of mitigating evidence in support of youth offender parole. Pfeiffer asked the court to order the tapes be turned over for use in the hearing.

Opposing the release, Los Angeles County Deputy District Attorney Donna Lebowitz argued that the penal code limits post-conviction discovery to cases with sentences of death or life without the possibility of parole.

On September 12, Judge William Ryan ruled against the release, agreeing with Lebowitz’s argument and adding the tapes only contained information already well known.

On September 21, attorneys representing Van Houten filed a reconsideration motion, which Ryan denied on the 29th, stating that they had failed to show “new or different facts, circumstances, or law as to warrant a different result upon reconsideration.”

Pfeiffer contends that the District Attorney’s withholding of the Tex tapes meets the criteria of Brady v. Maryland, which mandates the disclosure of evidence favorable to the accused, which is suppressed by the state, resulting in prejudice.

Ryan ruled that Brady did not apply in a post-conviction context because Van Houten had been proven guilty and no longer has the same liberty interests as a free person.

In his filing with the appellate court, Pfeiffer argues that a Franklin hearing is essentially a subsequent sentencing hearing, in which all rights apply, including discovery.

According to Pfeiffer, Ryan’s ruling constituted a reversible error because Van Houten’s ability to contradict the reasons for the Governor’s reversal should require release of the tapes pursuant to basic fairness and due process under the fourteenth amendment.

Franklin hearings are new type of proceedings and have only existed for little over a year. In light of this, Pfeiffer conferred with other attorneys throughout the state regarding the issue of discovery and admissibility in them.

“At Franklin hearings, attorneys have stated that the most contested arguments related to what was discoverable and admissible,” wrote Pfeiffer. “A published opinion regarding this issue will greatly assist attorneys and superior courts in what efforts to pursue and in making appropriate rulings. “