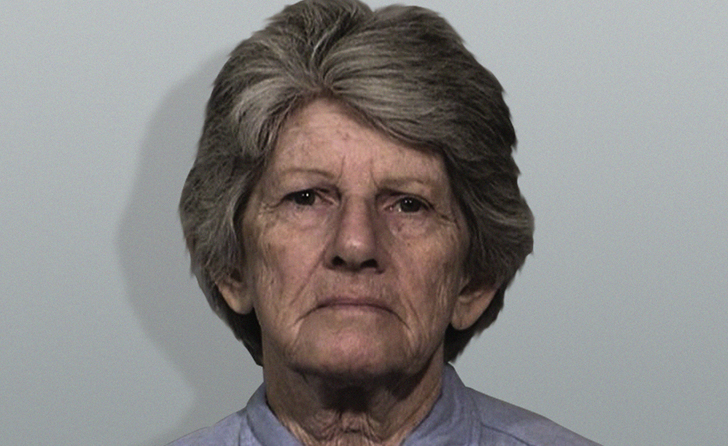 Jun. 19 – The California Board of Parole Hearings has concluded that Patricia Krenwinkel was a victim of intimate partner battering at the hands of Charles Manson. Krenwinkel appeared before the parole board on December 29, 2016. Following a daylong hearing, the board reconvened after a two hour deliberation and issued a continuance to investigate abuse claims made by Krenwinkel’s attorney, Keith Wattley.

On October 10, 2016, Wattley wrote the Board of Parole Hearings to inquiry why an intimate partner battering investigation had never been conducted in Krenwinkel’s case, since it had all the hallmarks. According to Wattley, the board responded on October 21st stating in effect that they had enough information to conclude that she was a victim of intimate partner battering and if they needed more information, they’d conduct an investigation. During the December hearing, Wattley again questioned why a formal investigation had never been conducted.

“Why is there an aspect, a significant aspect of this case that has never been explored, investigated in the way that any other case would be?” questioned Wattley. “Well, obviously, this case gets a lot of different kinds of attention. I get that. But the fact is, the substantiation of that aspect of it is yet another factor the Board would have to weigh and it would weigh in favor of suitability.”

The penal code directs the board to put great weight to any information and evidence that, at the time of commission of the crime, the inmate had experienced intimate partner battering. Additionally, the code states that if an inmate presents evidence of intimate partner battering it cannot be used to support a finding that the inmate lacks insight into their crimes and its causes.

Following Krenwinkel’s December 2016 hearing, the Board of Parole Hearings launched a formal investigation, interviewing former Manson family members in and outside of prison. According to multiple sources familiar with the investigation, the report relied on information taken from interviews of Charles “Tex” Watson, Leslie Van Houten, Bruce Davis, Diane Lake, Steve Grogan, Catherine Share, Barbara Hoyt, Stephanie Schram and Sherry Cooper. Others were sought but not located. Charles Manson refused to be interviewed.

Krenwinkel’s hearing is scheduled to resume on Thursday. The board will go over the findings of the investigation, take comments from both sides and then a decision on parole suitability will be made.

Krenwinkel was last denied parole for seven years in 2011