• LAPD to Get Watson/Boyd Recordings 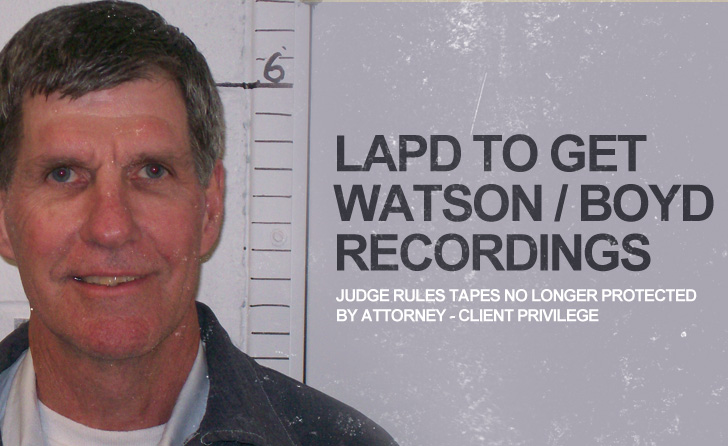