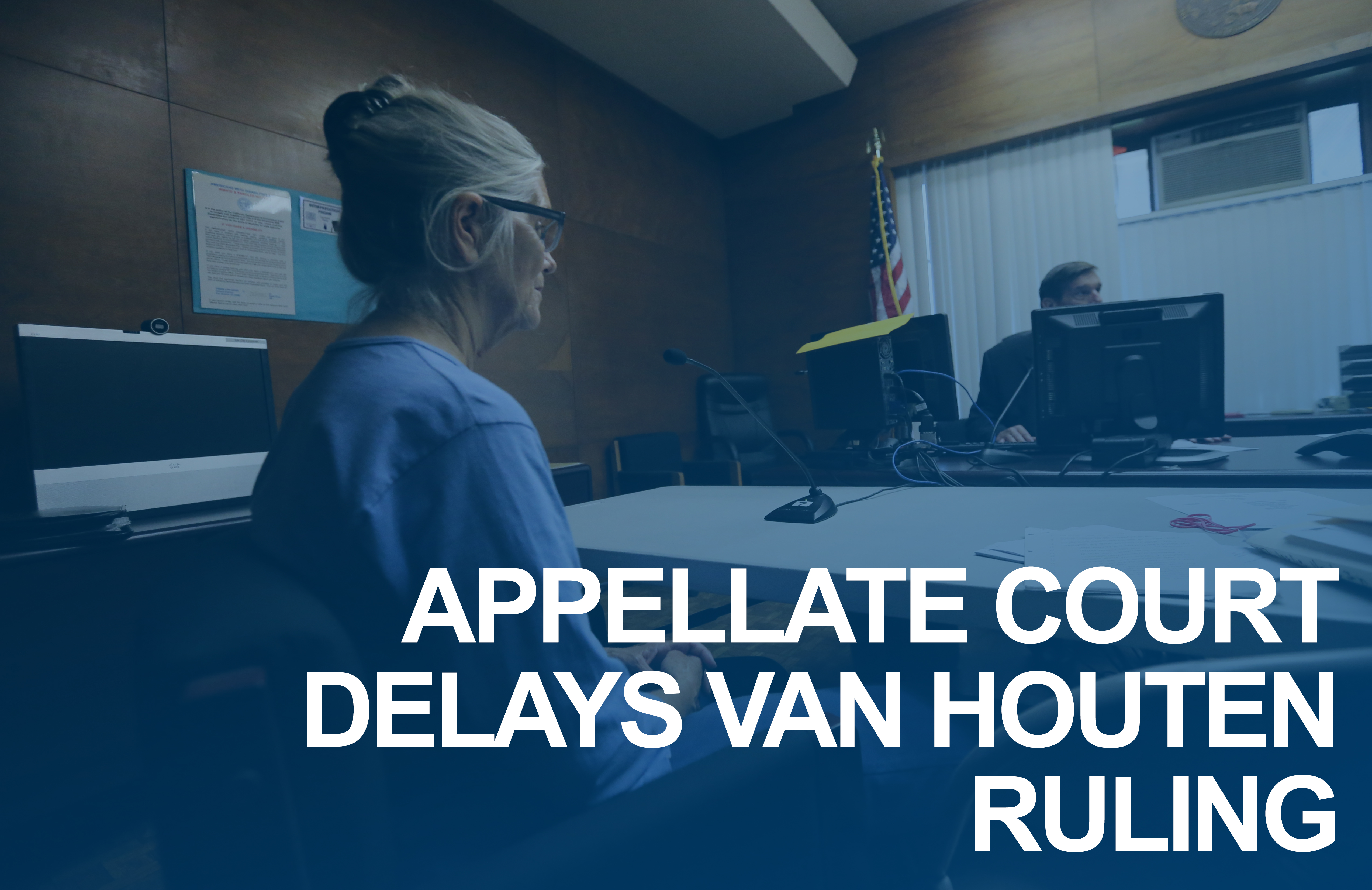 Jun. 26 – Leslie Van Houten has filed a writ of Habeas Corpus in the Superior Court challenging Gavin Newsom’s reversal of her parole recommendation earlier this year.

The California Board of Parole Hearings gave Van Houten her third parole recommendation at a hearing held on January 30th. Newsom reversed the decision earlier this month stating that Van Houten lacked insight and must take additional steps that demonstrate she will never return to the type of submission or violence again.

“This was the third time [Leslie] was granted parole and the third time a governor has reversed that finding. When [Leslie] successfully addresses reasons for a reversal, the governors come up with new reasons that should have been asserted at the first reversal,” wrote Pfeiffer. “This moving target strategy is completely unfair, it prevents [Leslie] from being able to address all of the governors’ concerns in a timely manner, resulting in her continued incarceration.”

Pfeiffer says he has plans to request an evidentiary hearing and have Van Houten brought to the Superior Court in Los Angeles to testify in front of the judge considering her petition.