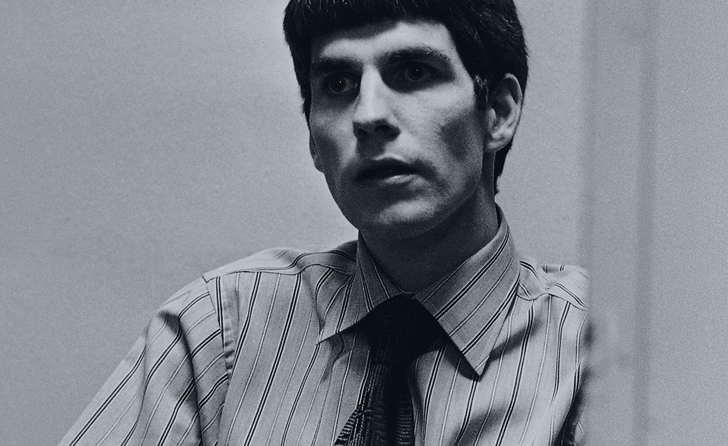 On September 12, Judge William Ryan denied Van Houten access to the recordings, reasoning that she wasn’t entitled to discovery and even if she was, the tapes only contained information already well known.

“Watson does talk about in several places how Charles Manson had a powerful influence over him and other members of the Manson family, but that information is also very well know, and to which Van Houten can testify,” wrote Ryan in his denial. “Releasing the transcript would therefore add nothing to the record that is not already well known.”

Yesterday, Van Houten’s attorney, Richard Pfeiffer, filed a motion to reconsider. In an eleven page brief, Pfeiffer, along with attorney Nancy Tetreault, reiterated the importance of the tapes, as well as Van Houten’s rights to access.

Pfeiffer and Tetreault also delve into Van Houten’s rights to due process under the fourteenth amendment. The motion argues that the District Attorney’s withholding of the Tex tapes meets the criteria of Brady v. Maryland, which mandates the disclosure of evidence favorable to the accused, which is suppressed by the state, resulting in prejudice.

“All other factors in weighing Ms. Van Houten’s parole suitability are favorable,” argues Pfeiffer. “Therefore, any evidence that mitigates the commitment offense is essential. Denying access to that evidence is prejudicial.” 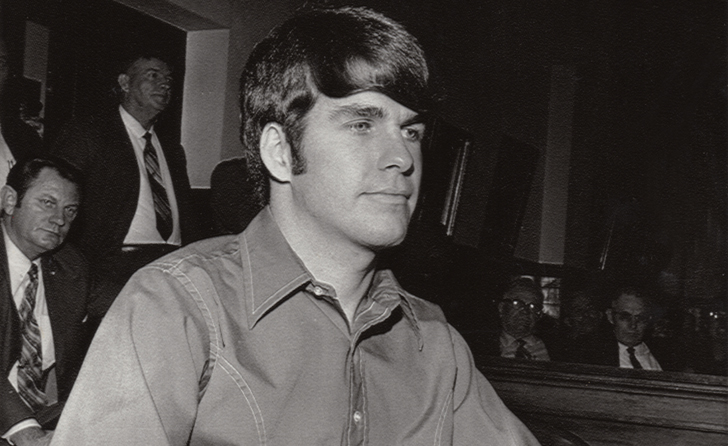 Posted on September 6, 2017 by cielodrive.com

Sept. 6 – For the second time in as many years, a California parole board has found Leslie Van Houten suitable for parole. The decision was made earlier today, at Van Houten’s 21st parole hearing, held at the California Institute for Women in Corona.

Since then, she has been denied parole 19 times. She was recommended for parole for the first time in April of 2016. On July 22, 2016, Governor Jerry Brown vetoed the decision, stating, “I have considered the evidence in the record that is relevant to whether Van Houten is currently dangerous. When considered as a whole, I find the evidence shows that she currently poses an unreasonable danger to society if released from prison.”

The decision will undergo a 120-day review by the Board of Parole Hearings. Then it will be reviewed by Brown, who will have until February 3, 2018 to either confirm, reverse or modify the parole grant.