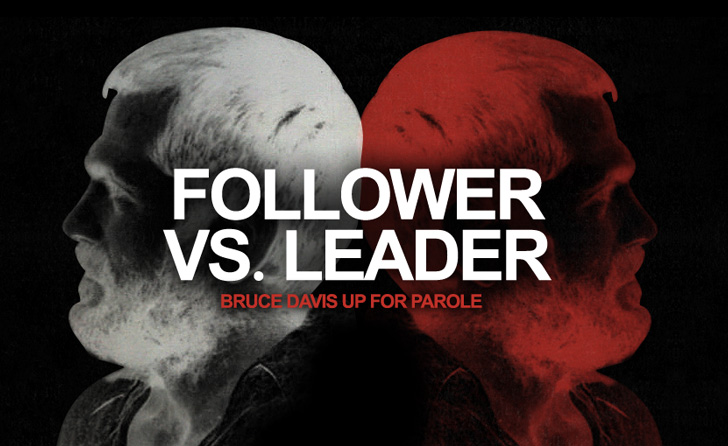 One Response to Follower Vs. Leader: Bruce Davis Up For Parole