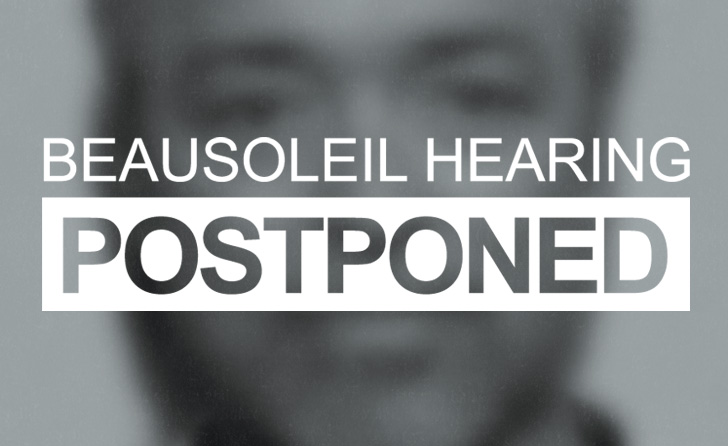 Jul. 13 – Bobby Beausoleil’s parole hearing, scheduled for this Thursday, has been postponed for the second time, according to the California Department of Corrections.

The hearing, which was set to take place in February, was initially postponed because of an unresolved disciplinary action. At that time, the Board of Parole Hearing issued a request for further investigation into the matter and the hearing was moved to July.

According to the CDCR, neither the disciplinary action or the investigation have been resolved and the hearing will be rescheduled after the conclusion of both.

Gary Hinman’s cousin, Kay Martley, along with Sharon Tate’s sister, Debra Tate, planned to make opposition statements at the hearing via telephone, according to an Associated Press report by Don Thompson.

While the Los Angeles County District Attorney’s office routinely attends Beausoleil’s hearings, Martley’s participation would mark the first time anyone made a victim impact statement at one.