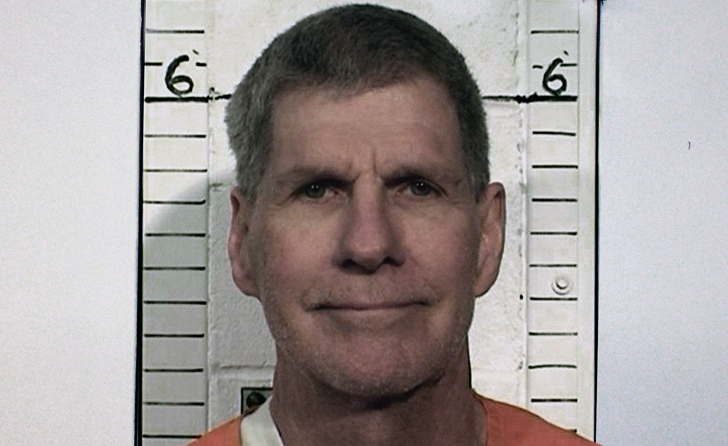 8 Responses to Tex Watson Denied Parole For The 17th Time

Leave a Reply to Bruce A. Ladd Cancel reply