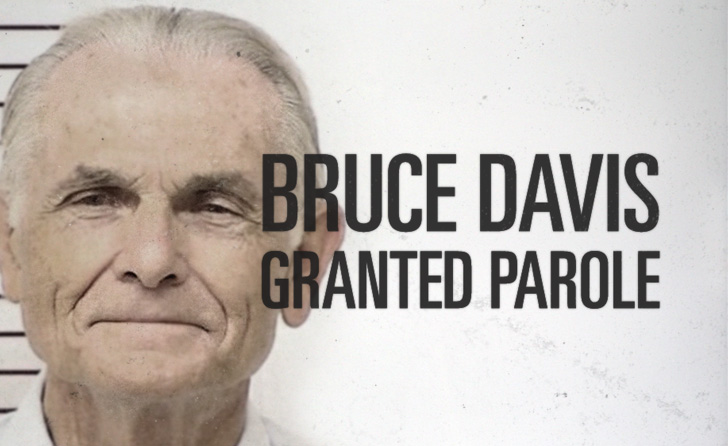 14 Responses to Bruce Davis Granted Parole For The Third Time